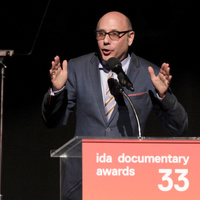 What was Willie Garson's Net Worth?

Willie Garson was an American actor who had a net worth of $5 million dollars at the time of his death. Wille Garson died on September 21, 2021 at the age of 57 after a battle with cancer. He was probably best known for appearing on the HBO series "Sex and the City." He played the role of Stanford Blatch in 27 episodes of the show and two film adaptations.

Willie Garson was active in the entertainment industry from 1986 until his death in 2021. He was best known for his appearances on such television shows as Sex and the City, White Collar, My Two Dads, Monk, Boy Meets World, Ally McBeal, Star Trek: Voyager, The X Files, and several more. 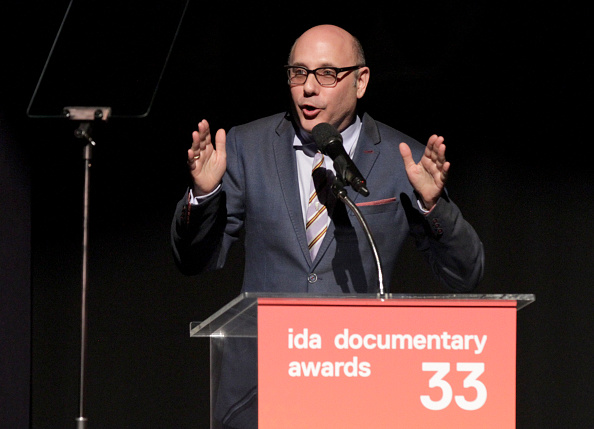 As for his big screen projects, they include titles like Fever Pitch, There's Something About Mary, Being John Malkovich, Kingpin, Freaky Friday, Jackass Number Two, Groundhog Day, Out Cold, and more.

Off screen, Willie kept his personal life private. He adopted a son in 2009.

A year after selling the Oxnard beach house, Willie paid $670,000 for a 3br home in New Orleans which he continued to own at the time of his death.