Willie Aames Net Worth: Willie Aames is an American actor who has a net worth of $100 thousand. Born on July 15, 1960, in Newport Beach, California, he is best known for his TV work in the 1970s and 1980s. Aames made his beginnings as a child actor making appearances in such shows as Gunsmoke, The Wonderful World of Disney, The Courtship of Eddie's Father and Adam 12. However, he saw his big break once he landed the role of Tommy Bradford in the comedy-drama Eight is Enough in 1976. In addition to acting, Aames also served as a lead singer and guitarist in a band called "Willie Aames & Paradise". Whereas the group eventually inked a contract with the CBS Custom Label, he went on to play another major role on TV, this time portraying the character of Buddy Lembeck in Charles in Charge in 1984. Once the show ended in 1990, Aames took on hosting duties on the game show, The Krypton Factor. At the same time, he both re-created and starred in a video series, and did some annual touring performances as the Christian superhero Bibleman. 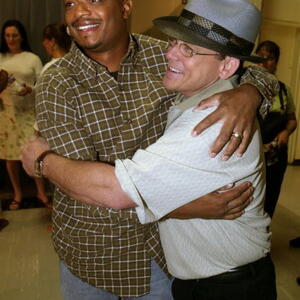