What is William Shatner's net worth?

William Shatner is a Candian-born actor, author, producer, director, screenwriter, and singer who has a net worth of $100 million. He is best known for his portrayal of Captain James T. Kirk in the "Star Trek" franchise. Shatner has also had leading roles in other hit shows including "T.J. Hooker," "The Practice," and "Boston Legal."

William Shatner was born on March 22, 1931, in Montreal, Quebec, Canada to a Jewish family. The family's last name had been anglicized from Schattner to Shatner by his paternal grandfather. His parents were Ann and Joseph. He has two sisters. Shatner attended Willingdon Elementary School and West Hill High School and is an alumnus of the Montreal Children's Theatre. He studied Economics at McGill University in Montreal, Canada, where he graduated with a Bachelor's degree in 1952.

After college, Shatner got a job as the business manager for a playhouse in Montreal. From there he joined the Canadian National Repertory Theatre to train as a classical Shakespearean actor. Starting in 1954, Shatner played a number of roles at the Stratford Shakespeare Festival. That same year, Shatner was cast as Ranger Bob on The Canadian "Howdy Doody Show." He made his feature film debut in 1958 in "The Brothers Karamazov." He landed a role on "Alfred Hitchcock Presents" in the episode called "The Glass Eye."

Shatner's big break came, of course, when he was cast as Captain James T. Kirk in "Star Trek," which ran from 1966 to 1969. In 1973, he returned to the role of Captain Kirk, albeit only in voice, in the animated "Star Trek" series.

After its cancellation, Star Trek developed a cult following in the 1970s thanks to syndicated reruns, and Captain Kirk became a cultural icon. Shatner began appearing at Star Trek conventions.

Shatner landed a starring role on "T. J. Hooker," which ran from 1982 to 1986. Also in the 1980s, he reprised his role as James T. Kirk in five "Star Trek" movies. He also began directing film and television during this time. Shatner directed several episodes of "T. J. Hooker" and the feature film "Star Trek V: The Final Frontier."

David E. Kelley cast Shatner as Denny Crane on the final season of the legal drama "The Practice." Shatner took the Crane role to "Boston Legal;" he remained with the series until its end in 2008. 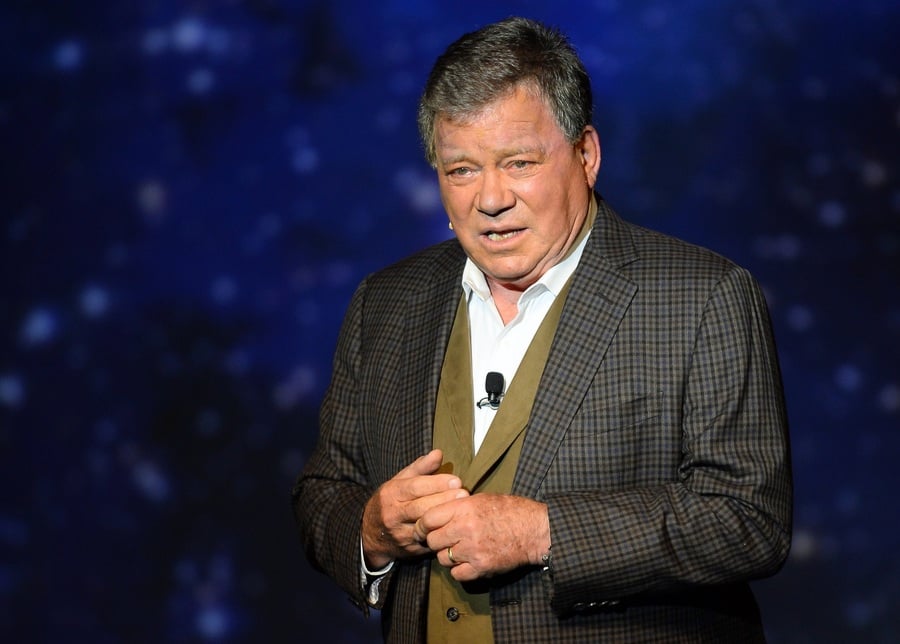 Shatner has been married four times. His first marriage was to Canadian actress Gloria Rand in August 1956. They had three daughters: Leslie (1958), Lisabeth (1960), and Melanie (1964). Shatner left Rand while he was filming the original "Star Trek" series. Rand divorced him in March 1969.

Shatner's second marriage was to Marcy Lafferty and lasted from 1973 to 1996.

His third marriage was to Nerine Kidd Shatner. They married in 1997. She was 38 and he was 66. On August 9, 1999, Shatner got home late one night and discovered Nerine's body at the bottom of their swimming pool. The autopsy found alcohol and Valium in her blood, and the coroner ruled the cause of death as an accidental drowning.

In 2001, Shatner married Elizabeth Anderson Martin. Shatner filed for divorce from Elizabeth in 2019.

How much does William Shatner make per episode of a television show? $150,000 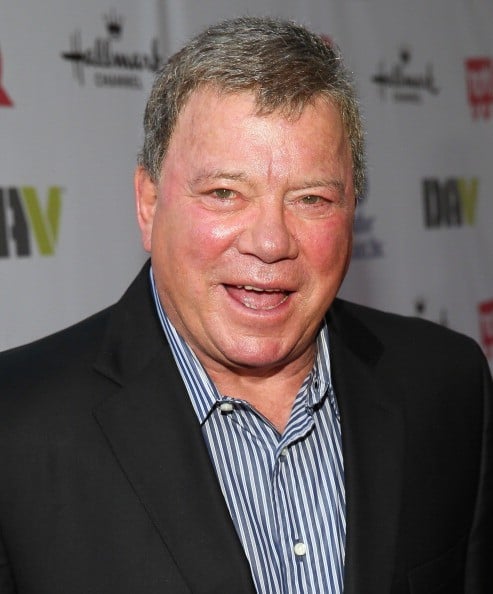 Did Shatner Make $600 Million off Priceline?

There has been a lot of debate over the past few years over whether or not William Shatner made $600 million as the commercial pitchman for Priceline.com. Here's the background:

Back in 1997, Shatner signed on to be the "Priceline Negotiator" in a series of commercials for the upstart dotcom travel company. At the time, the internet bubble was still growing bigger and companies like Priceline were getting insane stock market valuations from their IPOs. According to the rumor, Shatner insisted on receiving stock as compensation instead of cash. At the time, getting stock seemed like a brilliant move, but soon the bubble burst, and Priceline shares lost nearly all their value. The stock eventually fell to a low of $1.80 per share in 2000. Fast forward a little more than a decade later and Shatner was still doing commercials and Priceline had made a huge comeback, now trading at over $300 per share. Rumors swirled that Shatner didn't sell any of his stock during the decade after the bubble bursting leading some to speculate that his shares were now supposedly worth over $600 million.

Shatner has vehemently denied these rumors on several public occasions, most notably in an interview with Howard Stern. He even took to Twitter with the following:

"Someone stupid said a stupid thing about me making $600M. It ain't so. Relatives are coming out of the woodwork. Too bad it never happened." 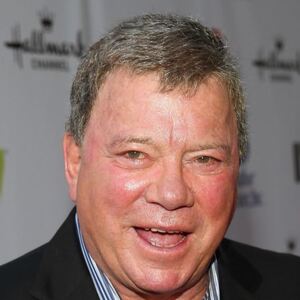