He has starred in several movies including Mighty Joe Young, The Man from Planet X, The Red Badge of Courage, The Incredible Shrinking Man, Pillow Talk, Lonely Are the Brave, In the Heat of the Night, The Computer Wore Tennis Shoes, Twilight Zone: The Movie, Teachers, House Party 2, and Shake, Rattle and Rock!. Schallert has also starred in the TV series The Hardy Boys/Nancy Drew Mysteries, The Many Loves of Dobie Gillis, The Patty Duke Show, The Nancy Walker Show, The New Gidget, and The Torkelsons. In 1980 Schallert was nominated for a Daytime Emmy Award for The Fisher Family. He also served as the President of the Screen Actors Guild from 1979 to 1981. Schallert died on May 8, 2016 at the age of 93. 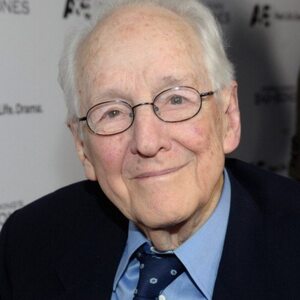