William Sadler net worth: William Sadler is an American actor who has a net worth of $4 million. William Sadler was born in Buffalo, New York in April 1950. He has more than 160 acting credits to his name starting in 1977. From 1999 to 2002 Sadler starred in the television series Roswell High as Jim Valenti.

In 2004 he starred as Darrin Tyler in the TV series Wonderfalls. Starting in 2017 he starred as Tony Teresi in the series Power. Sadler has starred in several films including Die Hard 2, Bill & Ted's Bogus Journey for which he won a Saturn Award for Best Supporting Actor and Grim Reaper, The Shawshank Redemption, RocketMan, Disturbing Behavior, The Green Mile, Iron Man 3, Machete Kills, The Duel, The Hollow, Living Among Us, and more. Sadler has also had recurring roles in the TV series Private Eye, Star Trek: Deep Space Nine, Traveler, The Pacific, Damages, Homeland, Hawaii Five-0, Agents of S.H.I.E.L.D., Berlin Station, The Blacklist, and Day 5. 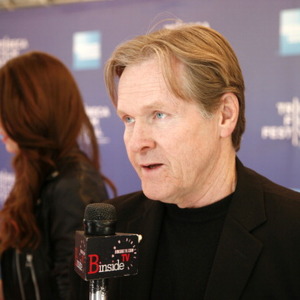