He left the army in 1957, and began to focus on building a performance career. He began appearing in minor television roles in the early 60s, in such projects as "Knight Errant Limited" and "ITV Television Playhouse". However, it is his work as Ken Barlow on the hit serial, "Coronation Street" that has brought him the most recognition. He has appeared on the show since 1960. In addition to his work on "Coronation Street", he has also appeared on various reality series and television specials. In 2013, he was arrested and charged with multiple counts of indecent assault and/or rape of a group of girls in the late 60s. He is currently under investigation and the trial is set for mid-2014. His character has been written off of "Coronation Street". 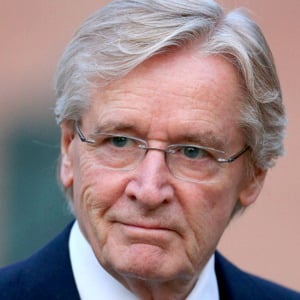