William Katt net worth: William Katt is an American actor who has a net worth of $500 thousand. William Katt was born in Los Angeles, California and grew up in a family of actors. He began considering an acting career when he was in his teens. After attending Orange Coast College, he initially set out to have a career in music, but ultimately decided to focus on acting.

He began his professional acting career performing in summer stock and regional theater productions, and then moved to supporting and guest-starring roles on television. He began to gain notice when he made the move to the big screen, appearing in such projects as, "Carrie", "Big Wednesday", "Butch and Sundance: The Early Years", and "First Love". He was also Mark Hamill's biggest competition for the role of Luke Skywalker, and his audition footage has appeared in multiple documentaries. He is most widely recognized for his starring role on the hit series, "The Greatest American Hero". 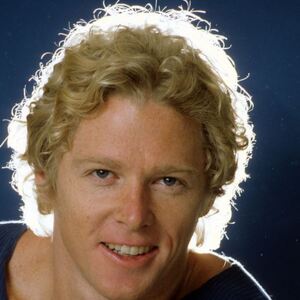