What was William Hurt's Net Worth?

William Hurt was born William McChord Hurt on March 20, 1950, in Washington, D.C. His father, Alfred, was employed by the State Department and the United States Agency for International Development, and his mother, Claire, worked for Time, Inc. Hurt has two brothers, and after his parents split up, Claire married Henry Luce III, whose father founded "Time" magazine. William served as vice president of the Dramatics Club while attending the Middlesex School in Concord, Massachusetts, and he starred in numerous school plays. The school's yearbook predicted that "you might even see him on Broadway," and after graduating in 1968, Hurt studied theology at Tufts University. He later decided to study acting at the Juilliard School instead, and Robin Williams and Christopher Reeve were his classmates.

William began his career onstage, and he joined the Circle Repertory Company in 1977. That year he also guest-starred on "Kojak" and appeared in the miniseries "The Best of Families," and in 1980, he played Professor Edward Jessup in the science-fiction movie "Altered States." Hurt then appeared in 1981's "Eyewitness" and "Body Heat" and 1983's "The Big Chill" and "Gorky Park." In 1985, he starred as Luis Alberto Molina in "Kiss of the Spider Woman," which earned him several awards, including an Oscar and a Bafta, and he received Academy Award nominations for playing James Leeds in 1986's "Children of a Lesser God" and Tom Grunick in 1987's "Broadcast News." William appeared in the films "The Accidental Tourist" (1988), "I Love You to Death" (1990), "Alice" (1990), "Until the End of the World" (1991), "Mr. Wonderful" (1993), and "Trial by Jury" (1994), and he earned a Chicago Film Critics Association Award nomination for 1991's "The Doctor." He portrayed Edward Fairfax Rochester in 1996's "Jane Eyre" and Professor John Robinson in 1998's "Lost in Space," then he played Duke Leto I Atreides in the 2000 miniseries "Frank Herbert's Dune." In 2001, Hurt appeared in Steven Spielberg's "A.I. Artificial Intelligence" and the TV movies "The Flamingo Rising" and "Varian's War," then he played Angus Tuck in 2002's "Tuck Everlasting" and Richie Cusack in 2005's "A History of Violence," which earned him his fourth Academy Award nomination. 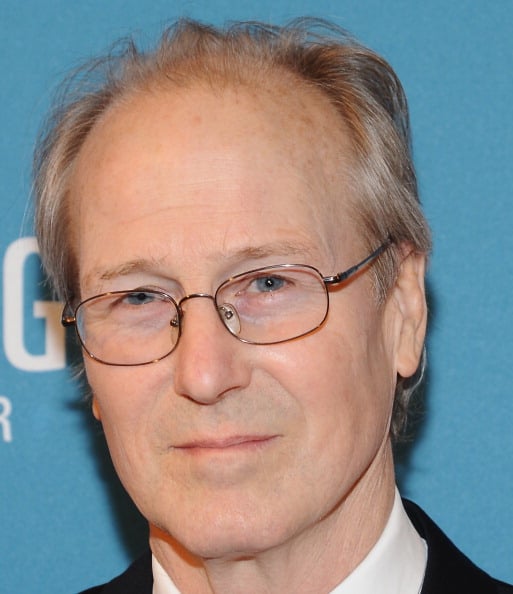 William married actress Mary Beth Supinger on December 2, 1971, and they divorced in late 1982. During the marriage, Hurt began an affair with Sandra Jennings, and she gave birth to his son, Alex, in 1983. After William and Mary Beth divorced, he and Sandra moved to South Carolina (which recognizes common-law marriages), and after they split up, Jennings sued Hurt in New York in an attempt to get the state to recognize the relationship as a common-law marriage. The court ruled in William's favor because New York didn't recognize common-law marriage and was unwilling to recognize one that took place in a different state. Hurt later dated his "Children of a Lesser God" co-star Marlee Matlin, and when she won an Academy Award for the film (which was Matlin's first movie) in 1987, he reportedly asked her, "What makes you think you deserve it? There are hundreds of actors who have worked for years for the recognition you just got handed to you." In her autobiography, "I'll Scream Later," Marlee revealed that Hurt physically abused and raped her during the relationship and that she left him after a fight that she has described as the scariest experience of her life.

William married Heidi Henderson on March 5, 1989, and they welcomed sons Samuel (born 1989) and William (born 1991) before divorcing in 1993. Hurt also has a daughter, Jeanne (born 1994) with actress/director/screenwriter Sandrine Bonnaire. In May 2018, William revealed that he had been diagnosed with terminal prostate cancer. The cancer spread to the bone, and he decided to try Side Effect-Free (SEF) Chemotherapy, which he has credited with saving his life for a time. Unfortunately he succumbed to cancer in March of 2022 at the age of 71. 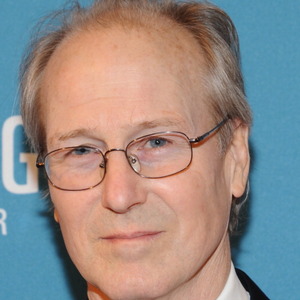