What is William Forsythe's net worth?

William Forsythe is an American actor who has a net worth of $4 million. He has appeared in such film and television projects as, "ChiPs", "Hill Street Blues", "The Man Who Wasn't There", "Once Upon a Time in America", "Raising Arizona", "Dick Tracy", "The Gun in Betty Lou's Handbag", "Gotti", "Deuce Bigalow: Male Gigolo", "Things To Do in Denver When You're Dead", "Shark", and "Entourage", among many other productions. He is most widely recognized for his work on "The Untouchables" television series, and for his recurring role on "Boardwalk Empire". In 2012 he appeared in the show "Mob Doctor". He has since appeared in shows like "The Mentalist", "Justified", "Hawaii Five-0" and more.

William Forsythe was born in the Bedford-Stuyvesant neighborhood of Brooklyn, New York, on June 7, 1955. He is the son of Billy Gene Forsythe and Anita Elena Castellano. Forsythe began acting in school productions as a child, appearing in the title role of "Julius Caesar" at age ten, and made his professional theater debut when he was sixteen. Forsythe studied acting at The Beverly Hills Playhouse.

He scored his first on-camera role on CHiPs in 1977. Forsythe's most notable role was as Bill in "Smokey Bites the Dust" in 1981. He then went on to work on Hill Street Blues in 1981 and T.J. Hooker in 1982. In 1984, Forsythe appeared alongside Robert DeNiro in the crime drama "Once Upon a Time in America." He co-starred with John Goodman in "Raising Arizona" in 1987 and next appeared as a soldier in the action thriller "Extreme Prejudice" alongside Nick Nolte. He portrayed the comic  book villain Flattop in 1990's "Dick Tracy." 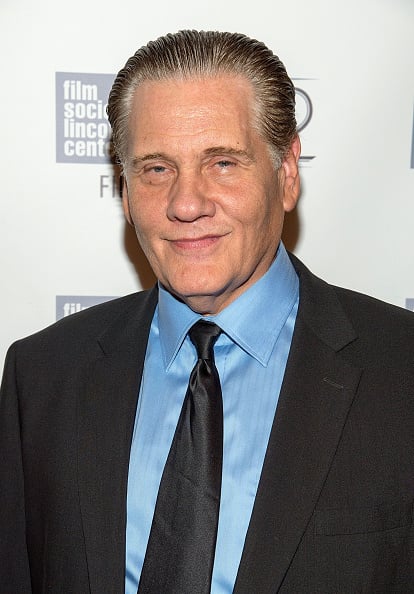 Up next, he co-starred with Steven Seagal in "Out for Justice" in 1991. Later that year, he appeared in the action film "Stone Cold." Forsythe played Al Capone on the nineties revival of the '60s TV show "The Untouachables." He starred in "The Waterdance" in 1992, for which he was nominated for an Independent Spirit Award for Best Supporting Actor, and in "Things to Do in Denver When You're Dead" in 1995. In 1996, Forsythe appeared in the film "The Rock." He played the mobster Sammy the Bull Gravano in "Gotti" in 1996 and appeared in "Firestorm" in 1998. In 2010, Forsythe played serial killer John Wayne Gacy in "Dear Mr. Gacy."

Forsythe has also played recurring characters on popular TV shows like Justified and Boardwalk Empire. In the early aughts, Forsythe was in the films "City by the Sea," "The Devil's Rejects," and the 2007 remake of "Halloween." In 2015, Forsythe put on a considerable amount of weight in order to play J. Edgar Hoover in season three of "Man in the High Castle." In 2021, Forsythe was in "The Witching Hour," "Gravesend," "God's Not Dead: We the People," and "Ida Red."

Forsythe was married to Melody Mundon and they had three children: Chloe, Rebecca, and Angelica. After their children were born, the couple divorced. 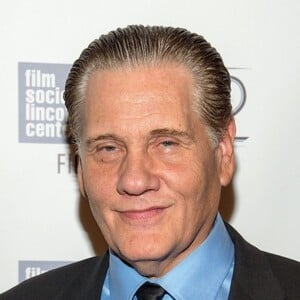