William Estes net worth and salary: William Estes is an American actor who has a net worth of $3 million. William Estes was born in Los Angeles, California in October 1978. From 1989 to 1992 he starred as Will McCullough on the television series The New Lassie. Estes starred as Cory Hartman on the TV series Kirk from 1995 to 1996.

In 1997 he starred as Trip Parker on the series Meego. Estes starred as JJ Pryor on the television series American Dreams from 2002 to 2005. From 2005 to 2006 he starred as Will Malloy on the TV series Reunion. One of his best known roles has come starring as Jamie Reagan on the series Blue Bloods since 2010. Estes has appeared in episodes of the TV series Baywatch, It Had to Be You, Step by Step, Full House, Boy Meets World, The Secret World of Alex Mack, Kelly Kelly, 7th Heaven, Law & Order: Special Victims Unit, and more. Estes has been nominated for four Young Artist Awards. 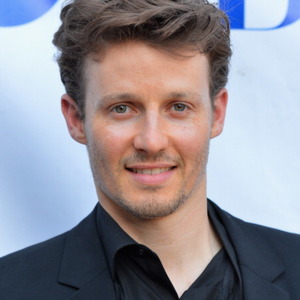