Christopher also starred as Father Francis Mulcahy in the spinoff TV series After MASH from 1983 to 1985. He also had recurring roles in the TV series Nichols and Days of Our Lives. Christopher starred in films including The Private Navy of Sgt. O'Farrell and Heaven Sent. He also appeared in episodes of the TV series The Patty Duke Show, The Andy Griffith Show, Hogan's Heroes, That Girl, Columbo, Good Times, The Love Boat, Murder, She Wrote, The New WKRP in Cincinnati, The New Adventures of Superman, Diagnosis Murder, and Mad About You. He won a TV Land Award for M*A*S*H in 2009. William Christopher passed away on December 31, 2016 at the age of 84 after a long battle with small-cell carcinoma. 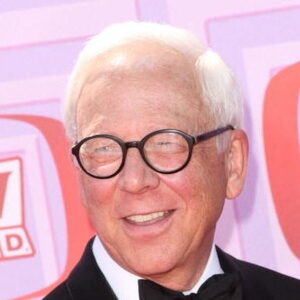