William Atherton net worth: William Atherton is an American actor who has a net worth of $5 million. William Atherton was born in Orange, Connecticut in July 1947. He has acted on stage and in films and on television. Atherton starred as Jim Lloyd in the TV mini-series Centennial from 1978 to 1979. From 2008 to 2009 he starred as Mickey Rayborn in the television series Life and in 2014 he stared as Viceroy Berto Mercardo in the series Defiance.

Atherton has starred in the movies The New Centurion, The Sugarland Express, The Day of the Locust, The Hindernburg, Independence, Ghostbusters, Die Hard, Die Hard 2, The Pelican Brief, Bio-Dome, The Crow: Salvation, The Last Samurai, and The Citizen. Atherton has also appeared in episodes of the TV series The Twilight Zone, Murder, She Wrote, Diagnosis: Murder, Law & Order, Desperate Housewives, Monk, Lost, Law & Order: Special Victims Unit, Castle, and Workaholics. 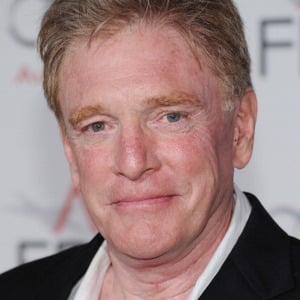