Wil Wheaton Net Worth: Wil Wheaton is an American actor and writer who has a net worth of $1 million. Wheaton has more than 130 acting credits to his name and began acting as a child, with his first part coming in the 1981 TV movie "A Long Way Home." He debuted on the big screen a year later with the animated film "The Secret of NIMH" and would continue to act throughout the '80s, landing his first big role in the 1986 film "Stand by Me." Wil had a recurring role as Wesley Crusher on "Star Trek: The Next Generation" from 1987 to 1990, and he routinely appeared on the hit CBS series "The Big Bang Theory" (2009–2019) as himself. Wheaton co-created and hosted the web series "TableTop" (2012–2017), and he hosted "The Wil Wheaton Project" on the SYFY channel in 2014. He began hosting "The Ready Room," a "Star Trek" aftershow, on Facebook Live in 2020. Wil writes for his own website and is the author of more than a dozen books, including "Dancing Barefoot" (2004), "Just a Geek" (2004), and "Dead Trees Give No Shelter" (2017).

Early Life: Wil Wheaton was born Richard William Wheaton III on July 29, 1972, in Burbank, California. His mother, Debra "Debbie" Nordean, was an actress, and his father, Richard William Wheaton Jr., was a medical specialist. Wil has two siblings, Amy and Jeremy, who both made uncredited appearances in a season one episode of "Star Trek: The Next Generation." Wheaton has said that his father abused him during his childhood and that his mother enabled the abuse. 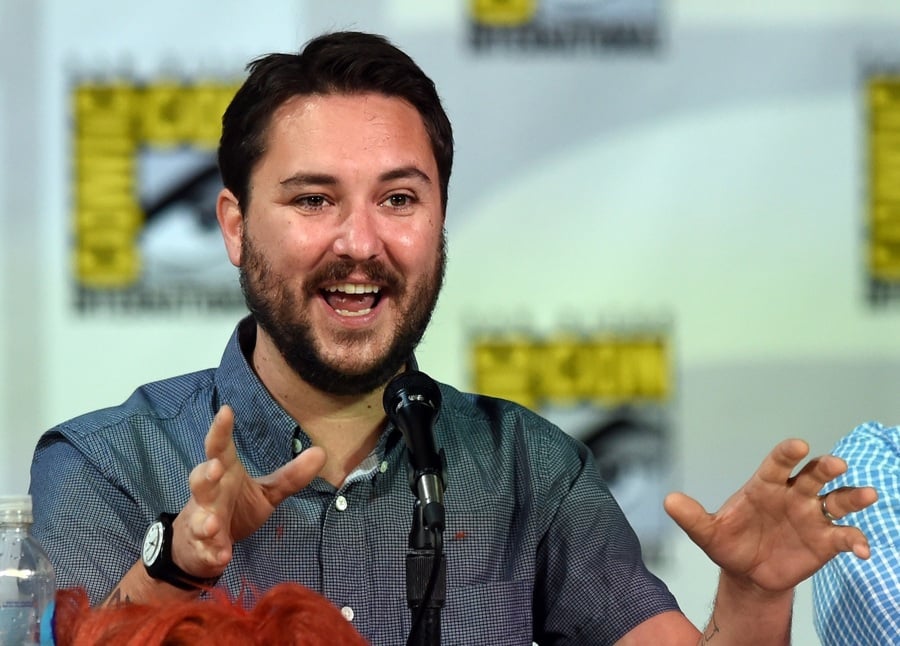 Personal Life: On November 7, 1999, Wil married Anne Prince, who has two sons from a previous relationship. When Anne's son Ryan was 19 years old, he requested that Wheaton legally adopt him, saying "You have always been more of a dad to me than my dad ever was…and I was hoping that you'd make it official, and adopt me." Wil legally adopted Ryan, then did the same with Anne's other son, Nolan, a few years later. Wheaton has been friends with Chris Hardwick since college; the two met at a screening of the film "Arachnophobia" and later roomed together at UCLA. Wil has struggled with alcoholism, and in January 2021, he celebrated five years of sobriety. In 2013, he teamed up with Fark.com's Drew Curtis and Stone Brewing's Greg Koch to create a stout beer, Stone Farking Wheaton w00tstout. Wheaton identifies as an atheist, and he is a sports fan, supporting the Los Angeles Dodgers and Los Angeles Kings. In 2018, Wil wrote an article for Medium.com called "My name is Wil Wheaton. I Live With Chronic Depression and Generalized Anxiety. I Am Not Ashamed.," and he spoke at the National Alliance on Mental Illness (NAMI) conference in Ohio earlier that year. Wheaton enjoys playing Dungeons & Dragons and poker, and he played in the 2005 World Poker Tour Championships and World Series of Poker.

Awards and Nominations: Wheaton has been nominated for five Young Artist Awards, sharing the Jackie Coogan Award with his "Stand by Me" castmates in 1987 and winning Best Young Actor in a Family Syndicated Show for "Star Trek: The Next Generation" in 1989. He was named Best Actor for "Jane White Is Sick & Twisted" at the 2002 Melbourne Underground Film Festival, and he shared an International Academy of Web Television Award for Best Hosted Series (Pre-Recorded) with "TableTop" co-producers Sheri Bryant and Felicia Day in 2014. "The Big Bang Theory" won a Merit – Honorary Award at the 2020 CinEuphoria Awards, and Wil was nominated for a Streamy Award for Best Guest Star in a Web Series for "The Guild" in 2010 and a Sunset Film Circle Award for Scene Stealer for "Rent-a-Pal" in 2020. In 2017, an asteroid was named 391257 Wilwheaton in his honor. 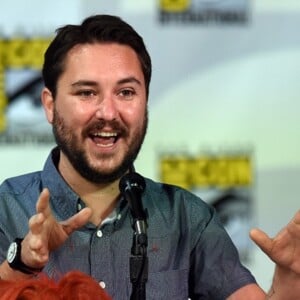