Will Peltz Net Worth

Will Peltz net worth: Will Peltz is an American actor who has a net worth of $50 million. Will is probably best-known for his roles in the movies "Unfriended" and "Men, Women & Children".

Will played youth hockey for the New Jersey Hitmen. He became interested in acting while helping his sister Nicola read scripts. Will Peltz has starred in the movies Abduction, In Time, To Write Love on Her Arms, The Collection, Sugar, As Cool as I Am, Paranoia, Unfriended, Men, Women & Children, and Safelight. He has also appeared in episodes of the TV series Medium, Entourage, and CSI: Cyber. 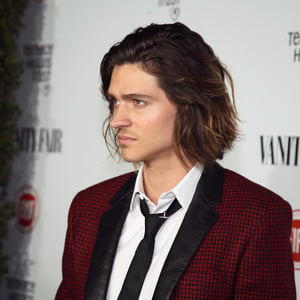