Will Mellor Net Worth

in Richest Celebrities › Actors
Will Mellor Net Worth:
$8 Million

Will Mellor net worth: Will Mellor is an English actor who has a net worth of $8 million. Will Mellor was born in Bredbury, Greater Manchester, England in April 1976. He started out his acting career starring as Ben Rowlingson in the television series Children's Ward in 1990. Mellor starred as Jack Vincent in the TV series Casualty from 2001 to 2003.

From 1995 to 2004 he starred as Jambo Bolton in the series Hollyoaks. Mellor starred as Gaz in the television series Two Pints of Lager and a Packet of Crisps from 2001 to 2011. From 2011 to 2012 he starred as Ollie in the TV series White Van Man and as Liam in the series In with the Flynns. Mellor has starred as Rick in the TV mini-series In the Club since 2014. He has had recurring roles in the TV series Broadchurch, No Offence, and Line of Duty. Will had a high profile relationship with actress Angela Griffin before marrying Michelle McSween in 2007. 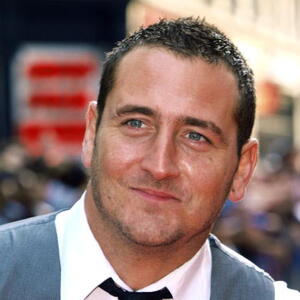