Will Kopelman Net Worth

in Richest Celebrities › Actors
Will Kopelman Net Worth:
$5 Million

Will Kopelman net worth: Will Kopelman is an American Art Consultant and former actor who has a net worth of $5 million dollars. Will Kopelman was born in New York, New York, and is the son of Arie Kopelman, the former CEO of Chanel. He graduated from Boston University and began his professional film career in 2000.

He has appeared in "Intern" and "Friendly Fire". In 2011, he began dating actress Drew Barrymore. The couple became engaged in early 2012, and married in June of 2012. They welcomed their first child together in September of 2012. Their daughter's name is Olive Barrymore Kopelman. The press has followed their relationship closely, and their wedding photos appeared on the cover of People Magazine in June of 2012. 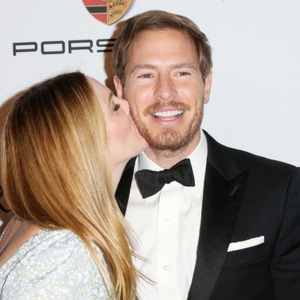