Will Kirby Net Worth

in Richest Celebrities › Actors
Will Kirby Net Worth:
$5 Million

Will Kirby Net Worth: Will Kirby is an American osteopathic physician and reality television personality who has a net worth of $5 million. Will Kirby was born in Los Angeles, California in January 1973. He graduated from Emory University and obtained a Doctor of Osteopathic Medicine degree from Nova Southeastern university.

Kirby was Chief Resident in the Department of Dermatology at Western University of Health Sciences/Pacific Hospital of Long Beach. Kirby competed in and won the reality TV series Big Brother 2 in 2001. He took home the top prize of $500,000. Since then Kirby has appeared on the TV series Battle of the Network Reality Stars, Dr. 90210, The Doctors, and Big Brother: USA. As an actor Kirby has appeared in episodes of Love Shack, Cold Turkey, and The Young and the Restless. Kirby also was a contestant on Big Brother 7 All-Stars in 2006 and finished in fourth place. He is the national spokesman for Neutrogena Dermatologics and has been frequently featured on QVC. Will and his fiancée Erin Brodie have two children together. 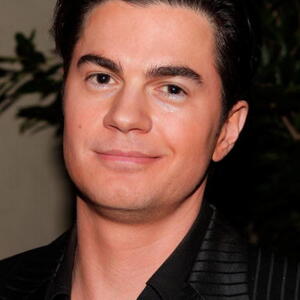