Wiley Wiggins net worth: Wiley Wiggins is an American actor and blogger who has a net worth of $300 thousand dollars. Wiley Wiggins was born in Austin, Texas, and began his professional acting career when he was in his teens, appearing in Richard Linklater's cult hit, "Dazed and Confused". He then went on to steady work in film roles for the next few years, appearing in such projects as "Love and a .45", "Boys", "Plastic Utopia", "The Faculty", "Waking Life", "Frontier", "Goliath", Sorry, Thanks", and "Computer Chess".

He began writing for various computer-related publications in the early 90s, including Fringeware Review, Mondo 2000, and Boing Boing, and subsequently launched his own weblog, called "It's Not For Everyone". The popular site is dedicated to film, art, free culture, and technology. In addition to his acting and writing work, he has also worked as an editor and/or producer on such projects as "The Outlaw Son" and "Frontier". 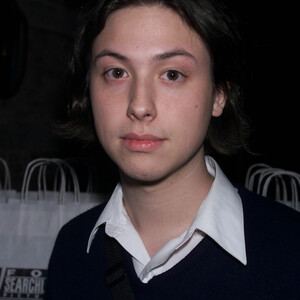