What is Whitney Port's Net Worth and Salary?

Whitney Port is an American television personality, fashion designer and author who has a net worth of $5 million dollars. Whitney Port played a lead role in the MTV reality shows, "The Hills" and "The City". She has also written for Teen Vogue, worked for Diane von Furstenberg, and in 2009 presented her own line of clothing called, "Whitney Eve" as part of NY Fashion Week.

She was born Whitney Eve Port on March 4, 1985, in Los Angeles, California to parents Jeffrey and Vicki Port. Her father owned a fashion company called Swarm and sadly passed away from kidney cancer in March 2013. Port was raised in a Jewish household and has three sisters: Ashley, Paige, and Jade. She attended Warner Avenue Elementary School and Crossroads School. In 2007, she graduated from the University of Southern California where she had majored in gender studies. After college, Port held internships with the magazines W and Women's Wear Daily.

It was in 2006 that she started her career on the MTV reality-hit show, "The Hills," which chronicled the personal and professional lives of Port and friends Lauren Conrad, Heidi Montag, and Audrina Patridge. "The Hills" was a spin-off of "Laguna Beach: The Real Orange County." By the fourth season of the show, she was already an audience favorite. Throughout The Hills' production, she also held positions with Teen Vogue and Kelly Cutrone's People's Revolution. In 2007, Port notably tripped down a set of stairs during a live segment for "Good Morning America." During the third season of "The Hills," Port was promoted as the West Coast fashion designer for Teen Vogue, a position she left in 2009. Port rejected an opportunity to become housemates with Conrad and Patridge, saying she prefers to keep some things private. 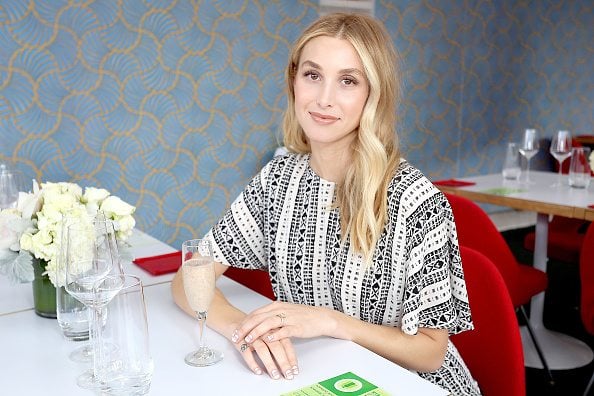 In 2008, Port debuted her first fashion line called "Whitney Eve." Two years later, she moved to New York to work for world-famous fashion designer Diane von Fürstenberg. While in NYC, Port was also commissioned to star in her own spin-off series The City, which originally documented the lives of Port and companions Jay Lyon, Olivia Palermo and Adam Senn. However, the series was not well received and was cancelled in 2010, following two poorly-rated seasons. The series aired its final episode in July 2010 and was officially canceled in October of that year. In late 2010, Port made an appearance on the online series "Hollywood Is Like High School with Money," on which she served as the executive producer. The program also worked as a promotional platform for her Whitney Eve clothing line.

In January 2011, Port was featured in a magazine spread for Maxim. The following month, she released her first book "True Whit: Designing a Life of Style, Beauty, and Fun." Later that year, she hosted the Hulu-exclusive game show "Genuine Kid."

In 2012, she got the chance to serve as a judge on the eighth cycle of Britain & Ireland's Next Top Model, alongside fellow new host Tyson Beckford and Elle Macpherson. She left the program after the conclusion of the season. Later that year, she scored a cameo role in the film "What to Expect When You're Expecting," starring Jennifer Lopez. In 2019, MTV announced a reboot of "The Hills" entitled: "The Hills: New Beginnings." Port was announced as part of the cast of the new series. She appeared in season one in 2019. Season two was delayed due to the COVID-19 pandemic, but it began airing on MTV on May 12, 2021.

In 2013, Whitney announced her engagement to Tim Rosenman, a producer on her former show The City. They were married on November 7, 2015. They welcomed a son, Sonny Sanford Rosenman, on July 27, 2017. 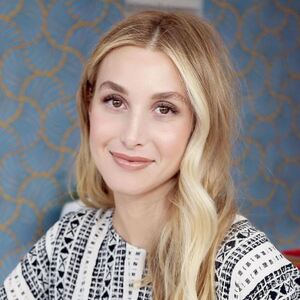