Whitney Cummings net worth and Salary: Whitney Cummings is a model, comedian, actress, writer and producer who has a net worth of $30 million. As an actress she is probably best-known for starring in "Whitney" from 2011 to 2013. As a producer, she earned a fortune thanks to the success (mainly via syndication royalties) of the series she co-created "2 Broke Girls" which ran from 2011 to 2017.

Early Life: Whitney Cummings was born on September 4, 1982 in Washington D.C to Patti Cummings and Eric Lynn Cummings. Her parents divorced when she was five years old and Cummings has stated publicly that she grew up in a "dysfunctional, alcoholic household." Cummings began living with her aunt in Virginia when she was twelve years old. She later attended the prestigious St. Andrew's Episcopal School in Potomac, Maryland and graduated in 2002. Cummings worked as an intern at WRC-TV, an NBC-owned television news station in Washington during high school. While in school, Cummings studied acting at Washington D.C.'s Studio Theater.

Career: She developed a love for comedy and started doing stand up in lots of clubs around the Los Angeles area, where she was discovered by MTV producers and was cast in what would be her breakout role in Ashton Kutcher's "Punk'd" in 2004. Later that year, she starred in a low budget thriller called EMR, which screened at Cannes. Meanwhile, she was enjoying moderate success as a stand up comedian. In 2007, Variety named her to their list of 10 Comics to Watch. In 2008, Cummings tried out for the San Francisco audition of "Last Comic Standing" but she didn't pass the showcase round. In 2008, Cummings appeared on "The Tony Rock Project" and the romantic comedy "Made of Honor." Around this time, Cummings began appearing as a regular roundtable guest on E! Network's "Chelsea Lately." She appeared until the conclusion of the show in 2014. In 2008, Cummings was named one of 12 Rising Stars of Comedy by Entertainment Weekly.

Cummings also appeared in a series of Comedy Central Roasts, including the roasting of Joan Rivers, David Hasselhoff, and Donald Trump. In August 2010, Cummings' first one-hour TV special, "Whitney Cummings: Money Shot," premiered on Comedy Central. She subsequently went on tour with Denis Leary on his Rescue Me Comedy Tour.

In 2011, she co-created and produced the NBC TV Show "Whitney". The show aired 38 episodes from 2011 to 2013. The majority of Whitney's net worth actually comes from the CBS sitcom "2 Broke Girls" which she co-created and has since been sold widely into syndication around the world. Needless to say, she has a lot more success on the horizon and her net worth is sure to grow exponentially in the coming years. "2 Broke Girls" was cancelled in May 2017 after having run six consecutive and successful seasons. Cummings made her directorial debut later that year with "The Female Brain," in which she also starred. That same year, Cummings published her first book, a collection of personal short stories about her life titled "I'm Fine…And Other Lies." Starting in 2018, Cummings served as a head writer and an executive producer of the revival of "Roseanne." She left the show after its star Roseanne Barr made a series of racially insensitive and inflammatory jokes on her Twitter account, which also resulted in the cancellation of the series. Cummings' fourth hour-long special "Can I Touch It?" premiered on Netflix in July 2019. In November 2019, Cummings launched her first podcast entitled "Good for You." 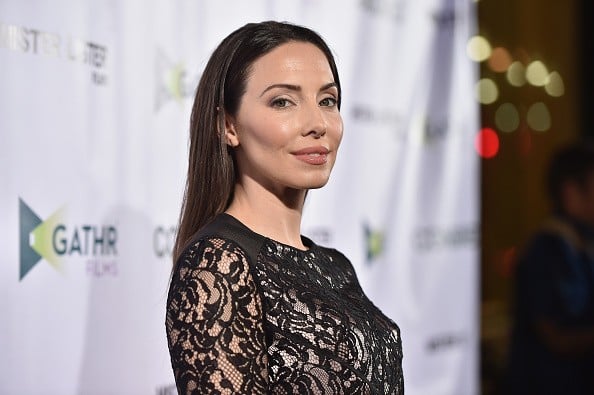 2 Broke Girls Syndication Royalties: 2 Broke Girls ran from 2011 to 2017. During its run, the show produced 138 episodes over six seasons. In June 2012 the series was first sold into syndication for what was a then-record $1.7 million per-episode fee. TBS won the rights after outbidding several other networks. The previous per-episode record was $1.5 million that "Modern Family" earned in 2010 from USA.

By the time 2 Broke Girls ended its run, it had aired 138 episodes. At $1.7 million per episode, TBS forked over $235.6 million for rights to the first syndication run. Those rights will come up for renewal again after roughly a decade. 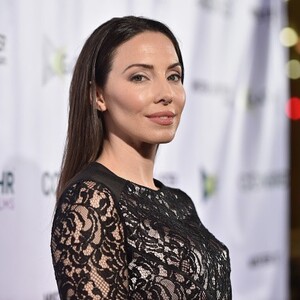