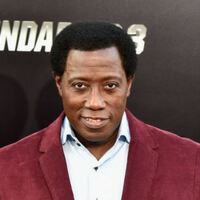 What is Wesley Snipes Net Worth and Salary?

Wesley Snipes is an American actor, film producer and martial artist who has a net worth of $10 million dollars. He was one of the most prominent actors of the 90s, starring in memorable films such as White Men Can't Jump, Demolition Man, and the Blade trilogy. He has created his own production company for film and television, and he is also an author.

He was born Wesley Trent Snipes on July 31st, 1962. Although he was born in Florida, he grew up in New York City. After attending a school for performing arts in New York, he moved back to Orlando before he could graduate from high school. While performing arts were obviously a focus for Snipes from a young age, he was also heavily involved in martial arts. From the age of 12, the actor began his life-long dedication to the art of fighting.

Wesley Snipes would continue to move around the United States throughout his youth. After moving back to Orlando to graduate from high school, he returned to New York once again to attend college. Finally, he traveled to Los Angeles to attend Southwest College.

Attending college in Los Angeles thrust Wesley Snipes into the heart of the film industry. It wasn't long before he was discovered by an agent and began booking roles. His first major film appearance was in a movie called Wildcats, and further success would soon follow. A guest appearance on the show Miami Vice helped put him on the map, as did his role in the iconic Micheal Jackson music video for the single "Bad." In this music video, Snipes played Jackson's nemesis – and director Spike Lee couldn't help but take notice.

Linking up with Spike Lee won Snipes roles in films like Jungle Fever and Mo' Better Blues. Although Wesley Snipes was clearly an actor with an incredible range, he also gravitated towards a particular type; either a drug dealer or a crime lord. The actor played these types of roles in movies like New Jack City and Sugar Hill. Snipes also won a role in the film Kings of New York.

After establishing himself as a force to be reckoned with, Wesley Snipes gravitated more towards action movies, giving himself the opportunity to show off his genuine martial arts prowess. During this phase of the actor's career, he appeared in films like Passenger 57, Money Train, The Fan, U.S. Marshalls, Rising Sun, and perhaps most notably Demolition Man alongside Sylvester Stallone. That being said, Snipes also showed his comedic talents during this period with films like White Men Can't Jump and To Wong Foo. 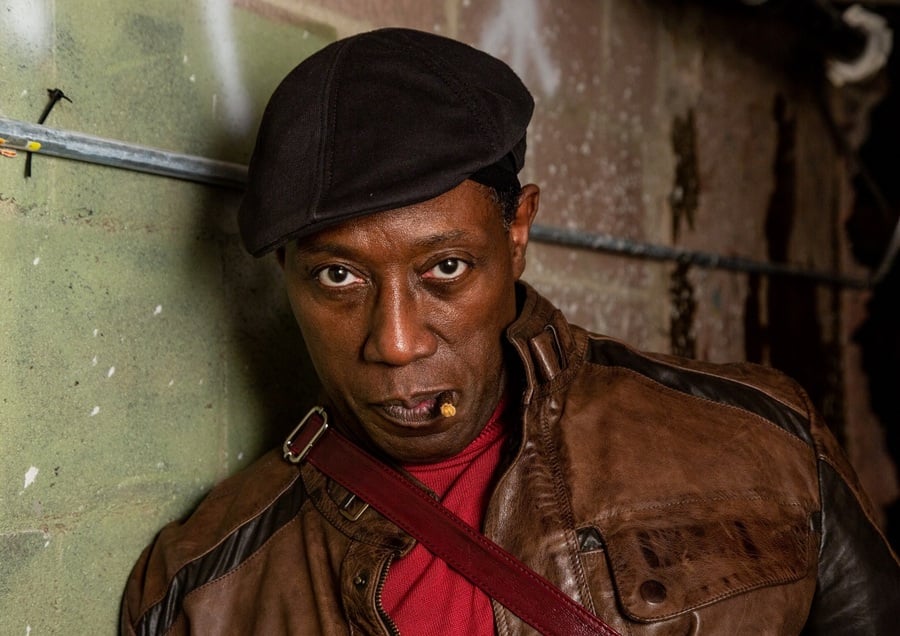 Wesley Snipes experienced his greatest commercial and financial success with the Blade trilogy, starting in 1998. The first film in the series grossed $150 million worldwide, prompting the creation of two further films; Blade II and Blade: Trinity. The last film in the Blade series marked the beginning of a period of relative obscurity for Wesley Snipes.


In 2006, just two years after the release of Blade Trilogy, Wesley Snipes was charged with conspiring to defraud the U.S. government and another count of making a false claim for payment against the U.S. He was also charged with a further six counts of failing to file tax returns. The conspiracy charges alleged that Snipes had filed fraudulent tax returns for refunds amounting to tens of millions of dollars. Furthermore, Snipes was charged with failing to file tax returns from 1999 to 2004. Between 1996 and 2004, Snipes earned $37.9 million from his acting career and apparently failed to pay any taxes during that entire time.

In 2008, Snipes was acquitted of all felony charges. However, he was found guilty of three misdemeanor charges for failing to file tax returns. As a result, the actor was sentenced to three years in prison and was released in 2013. He served the rest of his sentence under house arrest.  In addition to his prison sentence, Wesley was required to pay $17 million in back taxes, interest, and penalties to the IRS.

Life After Release From Prison

After being released, Wesley Snipes jumped straight back into the acting world with a role in the film The Expendables 3. He has also appeared in movies like Chi-Raq and Dolemite is My Name. As of 2020, Wesley Snipes was reported to be involved in the film Coming 2 America.

Projects Outside of Acting

Wesley Snipes also started his own security firm. The company was centered around providing security for VIPs and focused on hiring personnel with law enforcement and martial arts backgrounds. Wesley Snipes also created his own film production company, which has produced films like A Great and Mighty Walk: Dr. John Henrik Clarke.

Wesley Snipes has five children. His first son was born to his first wife, April Snipes. In 2003, Wesley Snipes married Nikki Park, a painter. The couple has four children together. Although Snipes was raised a Christian, he converted to Islam in 1978. A decade later, he left the religion.