Wesley Jonathan was nominated for a Teen Choice Award for TV Breakout Star for his role in the show, What I Like About You. He was born Wesley Jonathan Waples on October 18, 1978 in Los Angeles, California. Jonathan started acting as a child in the 90s and starred in a Sunny Delight commercial in 1994. He has starred, co-starred, or made guest appearances in several movies and television shows, including: Boy Meets World; Moesha; Sister, Sister; Smart Guy, Thea; Baywatch; A Different World; Boston Public; Crossover; National Lampoon's Bag Boy; and Divine Intervention. Jonathan has never been married but was romantically involved with actress Denyce Lawton from 2006-2009. He currently co-stars in the TV Land sitcom, The Soul Man. 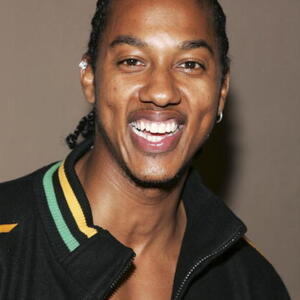