Wendy Makkena net worth: Wendy Makkena is an American actress who has a net worth of $3 million. Wendy Makkena was born in New York, New York in October 1963. Her first role came in the television series Santa Barbara in 1986. Wendy's debut feature film role came starring as Kate Jackson in the 1988 movie Eight Men Out. 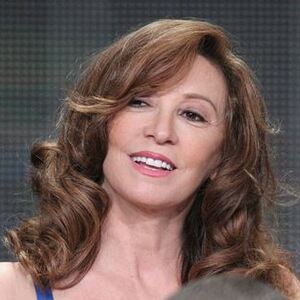