What Is Wendi McLendon-Covey's Net Worth and Salary?

Wendi McLendon-Covey is an American comedian, actress, writer, and producer who has a net worth of $6 million. Dubbed the "Queen of Improv" by "TV Guide," McLendon-Covey is best known for starring as Deputy Clementine Johnson on the Comedy Central/Quibi/The Roku Channel series "Reno 911!" (2003–08; 2020–present) and Beverly Goldberg on ABC's "The Goldbergs" (2013–present).

Wendi McLendon-Covey was born Wendy Anne McLendon on October 10, 1969, in Bellflower, California. She grew up in a Baptist household in Long Beach with mother Carolyn, father Robert, and sister Shelley. Wendi attended DeMille Junior High and Millikan High School, and she studied at Long Beach City College and Huntington Beach's Golden West College before earning a Bachelor of Arts degree in Liberal Studies and Creative Writing from California State University, Long Beach. After college, she worked at a hotel and began taking classes with the Los Angeles-based improv comedy troupe The Groundlings. McLendon-Covey joined The Groundlings in the early 2000s, and during this time, she also took a job at California State University editing the school's academic journal of social work. Wendi kept the job until 2012, and she told "Wealthsimple" in 2018, "I never wanted to be one of those desperate actors just waiting for their next gig, who might have to take something that they didn't want to do to pay the rent." 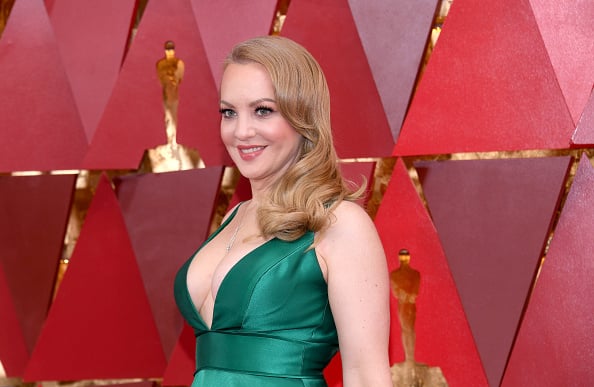 Wendi married Greg Covey on August 10, 1996, and they have several cats, including Butters, Wabi-Sabi, Crash, and Cotton. McLendon-Covey is a Steely Dan fan, and in May 2022, she saw the band in concert at the Hollywood Bowl and revealed on Instagram that she and Greg postponed their honeymoon to go to a Steely Dan concert at that same venue in 1996.

In 2022, "Reno 911!: The Hunt for QAnon" earned a Primetime Emmy nomination for Outstanding Television Movie. In 2007, Wendi won a Film Discovery Jury Award for Best Comedy Performance in Film at the US Comedy Arts Festival for "Cook Off!" and "Closing Escrow," and in 2012, she was honored with an LA Femme Filmmaker Award – Comedic Actress Award at the LA Femme International Film Festival. That year "Bridesmaids" won an MTV Movie Award for Best Gut-Wrenching Performance, and the film's cast earned Best Ensemble nominations from the Central Ohio Film Critics Association, Gold Derby Awards, Phoenix Film Critics Society Awards, and Screen Actors Guild Awards. "The Goldbergs" received a Merit – Honorary Award at the 2020 CinEuphoria Awards, and McLendon-Covey earned Critics Choice Television Award nominations for Best Actress in a Comedy Series in 2014 and 2016 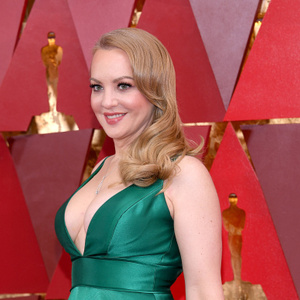