Wendell James net worth: Wendell James is an American actor, television host, and reality television personality who has a net worth of $500 thousand dollars. Wendell James was born in Ohio and went on to earn a Ph.D. in Counseling. He relocated to Palm Springs, California, where he runs a business that works with developmentally disabled adults.

In addition to his counseling work, he has appeared in the films, "Frankie's Jewels" and "35 and Ticking". He is known for his funky sense of style and often appears on the red carpet with Kym Whitley. He is cast member of the reality series, "Raising Whitley", which follows Kym Whitley and her circle of friends known as "The Village", as they collectively raise Joshua, a baby that Kym unexpectedly gained custody of. She mentored a troubled young woman for 15 years. After the young woman gave birth, she disappeared from the hospital, and left only Kym's contact information. The show ran for six seasons on the Oprah Winfrey Network. 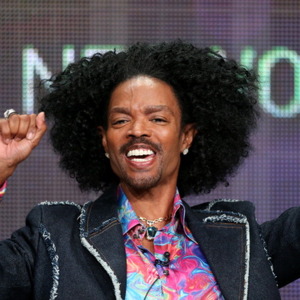