Wayne Knight Net Worth and Salary: Wayne Knight is an American actor who has a net worth of $10 million. Although Knight is probably best known for his role as Newman in the hugely popular series "Seinfeld," he has also worked on a number of additional projects.

Over the course of his career, Wayne has appeared in a vast number of film and television projects. These include series like "3rd Rock from the Sun," "The Exes," and more. In terms of his film work, he earned widespread recognition for his portrayal of Dennis Nedry in 1993's "Jurassic Park." The role won him a nomination for a Saturn Award. Other film roles came in movies like "Space Jam" and "Rat Race."

Outside of his on-screen work, Knight has emerged as an established voice actor. He has voiced characters in series like "The Grim Adventures of Billy & Mandy," "Buzz Lightyear of Star Command," and "Xiaolin Showdown." His voice work also extends into animated films such as "Punisher: War Zone," "Toy Story 2," and "Tarzan."

Seinfeld Salary: Wayne appeared in a total of 45 episodes of "Seinfeld" over the course of nine seasons. In his 1991 and 1992 seasons, he appeared in eight episodes, and earned $5,000 per episode. That's $40,000. For the 1993 and 1994 seasons, he appeared in nine episodes, and earned $10,000 per episodes. That's $80,000. From that point onward, 28 episodes, he earned $40,000 per episode. That worked out to $1.12 million. Since "Seinfeld" was a SAG show, Wayne likely also earned a decent chunk of money in the first year the show was sold into syndication in the form of royalties. Over years Wayne has likely earned an additional several million dollars from royalties.

Early Life: Wayne Elliot Knight was born on August 7th of 1955 in New York City. Raised in a Catholic household, Wayne relocated with his family to Cartersville, Georgia when his father accepted a job in the textile industry within the Peach State. During his high school years in Georgia, Knight played on the school football team.

Career: The first stop on the road to professional acting for Knight was an internship at the Barter Theatre in Virginia. He then joined the company and became an Equity actor. Next, Wayne moved to New York City and tried to gain a role on the stages of Broadway. It took him two years, but he eventually achieved his goal. After reaching this goal, his career went through somewhat of a lull, and he actually worked as a private investigator for five years before going back into acting.

Towards the end of the 80s, Wayne was beginning to appear in various films, such as "Dirty Dancing" and "Born on the Fourth of July." He then made another appearance in "JFK" before joining the cast of "Basic Instinct" in 1992. Director Steven Spielberg saw his performance in "Basic Instinct" and was convinced to cast the new actor in his upcoming film, "Jurassic Park." Wayne was actually the first actor ever cast in "Jurassic Park," and he played the iconic role of chief programmer and undercover spy, Dennis Nedry. 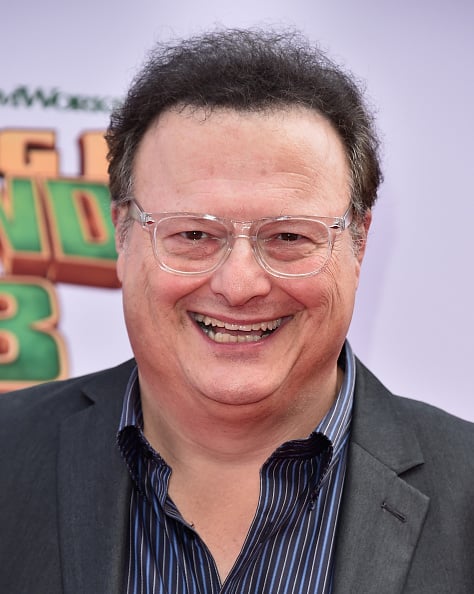 During this period, Knight also booked his iconic role as Newman in "Seinfeld." The series debuted in the late 80s and became one of the most popular shows of all time. He continued to appear on the series until its finale in 1998. More movie roles came with films like "Dead Again," "To Die For," and Space Jam." In 1996, he accepted a role in "3rd Rock From the Sun."

Having established himself as a successful actor, Knight returned to the Broadway stages, performing in a number of plays, including "Sweet Charity" alongside Christina Applegate. Towards the 2000s, Knight began to establish himself as a voice actor. He has voiced characters in a number of kids' television series, including "Catscratch," "Toonsylvania," and "Buzz Lightyear of Star Command." He also voiced characters in a number of animated films, such as "Toy Story 2," "Hercules," "Tarzan," and countless others.

Towards the 2010s, Wayne returned to television work with shows like "Bones," "Hot in Cleveland," and "The Exes." In 2012, he reprised his role as Newman in a Super Bowl Commercial, and he has since taken the role of Colonel Sanders for a KFC commercial in 2017.

Personal Life: Wayne was married to makeup artist Paula Sutor from 1996 to 2003. In 2006 he married Clare de Chenu. They have a son together. 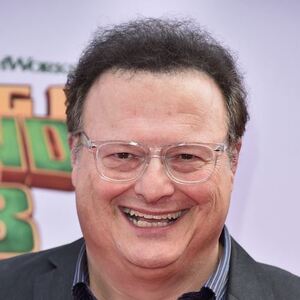