Walter Mercado Net Worth: Walter Mercado was a Puerto Rican director, actor, and writer who had a net worth of $1 million at the time of his death in 2019. It should be noted that Walter's net worth should have been much higher due to his enormous business success in the 1990s and early 2000s, unfortunately due to a bad contract he did not see much of the financial benefit from this time period. Also, the net worth million at his death was largely attributable to intellectual property value and the value of his personal belongings.

Walter Mercado was born in Puerto Rico in March 1932. He was best known for his TV appearances as an astrologer. Before becoming a famous astrologer, Walter studied singing and became one of the most prolific dancers in Puerto Rico. He acted in the Puerto Rican telenovelas A Farewell to the Memory and Long Distance. Mercado had his own dramatic arts school called Walter Actors Studio 64. 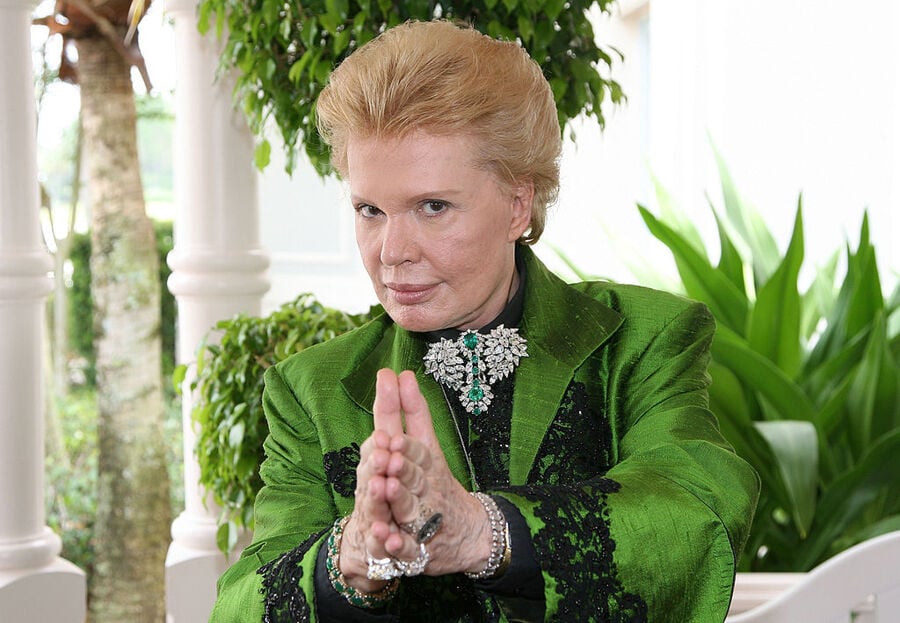 He eventually started making astrological predictions on TV while wearing fancy robes. He started out as a fill-in and then became a regular. He started his own astronomy segment in 1970 in El Show de las 12. He also hosted a weekly astrology television show for WKAQ-TV. He was named Mr. Television by the Asosiacion de Cronistas del Espectaculo de Nueva York in 1986. His show aired on Univision in the Americans until January 2010 when their 15 year relationship ended. For those 15 years he read the horoscopes of the 12 zodiac signs as part of the final segment of the program "Primer Impacto". He authored several books and had a book published in three languages. Many of his capes have been sold at auctions or donated to a museum. At his peak, Walter Mercado reached 120 million viewers every day for over a decade.

Lawsuit: Unfortunately Walter also became embroiled in a lawsuit over the rights to his own name and likeness. In 2012 he lost a lawsuit against Bart Enterprises International over a contract signed in 1995 that gave all international intellectual property rights to a former manager. Walter severed ties with Bart Enterprises in 2006 after family members alerted him to the particulars of the contract. 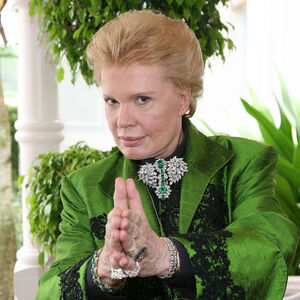