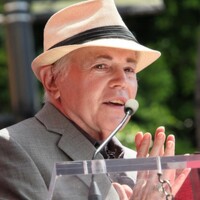 What is Walter Koenig's Net Worth?

Walter Koenig is an American actor, writer, teacher and director who has a net worth of $4 million. Walter Koenig is best known for his role as Ensign Pavel Chekov in the original "Star Trek" television series and the original-cast "Star Trek" films. Later on, he had a notable role on another science-fiction series, "Babylon 5." Meanwhile, Koenig's screenwriting credits include the television shows "Land of the Lost" and "The Powers of Matthew Star." Walter's contributions to the industry earned him the 2,279th star of the Hollywood Walk of Fame on September 10, 2012.

Walter Koenig was born on September 14, 1936 in Chicago, Illinois to Russian Jewish immigrants Sarah and Isadore. When he was young, he moved with the family to New York City, where he received his primary education. As a young adult, Koenig went to Grinnell College in Iowa as a pre-med student; he then transferred to UCLA, from which he graduated with a bachelor's degree in psychology. After a professor encouraged him to pursue acting, Koenig returned to New York to attend the Neighborhood Playhouse School of the Theatre.

Koenig began acting on television in 1963 with appearances on the series "Mr. Novak" and "The Great Adventure." The following year, he appeared in episodes of "The Alfred Hitchcock Hour" and Gene Roddenberry's first television production, "The Lieutenant." Koenig continued to make guest appearances on shows over the next two years, including "Ben Casey," "Gidget," "I Spy," and "Jericho."

In 1967, Koenig landed the role that would make him famous: USS Enterprise navigator Ensign Pavel Chekov in Gene Roddenberry's original "Stark Trek" television series. Joining the cast in the second season, he remained on the show until its conclusion in 1969. As Chekov, Koenig became known for his Davy Jones-style mop-top and his hammy, over-the-top Russian accent. He went on to reprise the role in the six original-cast "Star Trek" films made between 1979 and 1991, which were "Star Trek: The Motion Picture"; "Star Trek II: The Wrath of Khan"; "Star Trek III: The Search for Spock"; "Star Trek IV: The Voyage Home"; "Star Trek V: The Final Frontier"; and "Star Trek VI: The Undiscovered Country." Koenig returned as Chekov for 1994's "Star Trek Generations," the first installment of the "Next Generation" film series. He has also voiced the character in a number of "Star Trek" video games, including the space-combat simulator "Star Trek: Shattered Universe" and the MMORPG "Star Trek Online." 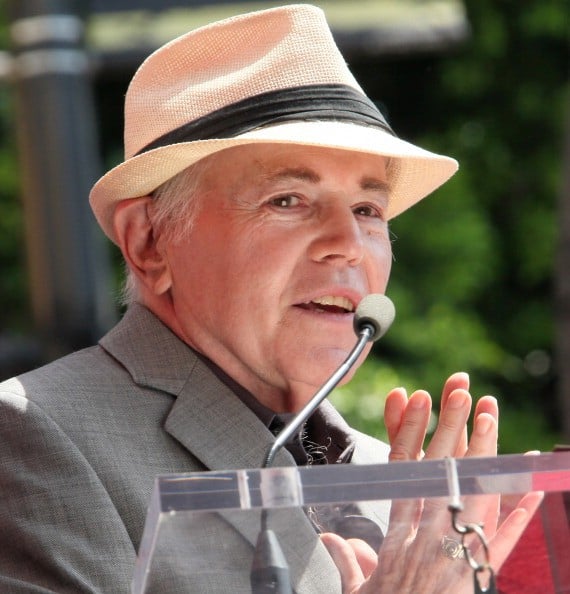 After the original "Star Trek" television series ended, Koenig appeared in episodes of the shows "Medical Center," "The Virginian," and "Ironside." He was subsequently in the television films "Goodbye, Raggedy Ann" and "The Questor Tapes" and an episode of the crime drama series "Columbo." Koenig's next substantial role was in 1989 when he starred in the science-fiction film "Moontrap." Later, from 1994 to 1998, he played the recurring part of Alfred Bester on the science-fiction television series "Babylon 5." During that time, Koenig starred in the independent film "Drawing Down the Moon."

Returning to film in 2006, Koenig was in the low-budget horror movie "Mad Cowgirl." The year after that, he reunited with his "Moontrap" director Robert Dyke to star in Dyke's science-fiction horror film "InAlienable." Koenig was in another horror title, the television film "Bone Eater," in 2008. His subsequent film credits included "Blue Dream," "Nobility," "Diminuendo," and the "Star Trek" parody "Unbelievable!!!!!" Elsewhere, on television, Koenig lent his voice to the animated series "Stretch Armstrong and the Flex Fighters."

As a screenwriter, Koenig wrote such films as "I Wish I May" and "You're Never Alone When You're a Schizophrenic," and wrote episodes of television shows including "Land of the Lost," "What Really Happened to the Class of '65?," and "The Powers of Matthew Star." He has also written original one-act plays, such as "The Secret Life of Lily Langtree."

In his other writing, Koenig has penned a number of books. His credits include the autobiography "A Neurotic's Guide to the Universe," the journal "Chekov's Enterprise," and the science-fiction novel "Buck Alice and the Actor-Robot." Koenig also created the comic book series "Raver" and the graphic novel "Walter Koenig's Things to Come."

In 1965, Koenig wed Judy Levitt. The couple had two children together: Danielle, a comedian and writer, and Andrew, an actor, writer, and director who played Richard "Boner" Stabone on the television sitcom "Growing Pains." He passed away in 2010 from suicide.

Koenig has returned to his alma mater of UCLA to teach classes in acting and directing. Additionally, he has taught at the Sherwood Oaks Experimental Film College, the California School of Professional Psychology, and the Actor's Alley Repertory Company.