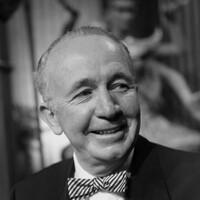 Walter Brennan net worth: Walter Brennan was an American actor and singer who had a net worth equal to $10 million at the time of his death in 1974. Walter Brennan was born in Lynn, Massachusetts in July 1894 and passed away in September 1974. He is known for being the first of only five male actors who have won three Academy Awards. Brennan starred as Grandpa Amos McCoy on the television series The Real McCoys from 1957 to 1963. He starred as Walter Andrews on the TV series The Tycoon from 1964 to 1965 and as Will Sonnett on the series The Guns of Will Sonnett from 1967 to 1969. Brennan also starred on the television series To Rome With Love as Andy Pruitt from 1970 to 1971. Brennan had more than 240 acting credits to his name and starred in several films including Law and Order, The Invisible Man, Bride of Frankenstein, Man on the Flying Trapeze, We're in the Money, Barbary Coast, Fury, The Adventures of Tom Sawyer, Meet John Doe, Sergeant York, The Pride of the Yankees, The North Star, Driftwood, Surrender, How the West Was Won, and The Over-the-Hill Gang. Brennan won Academy Awards for Best Actor in a Supporting Role for Kentucky in 1939, The Westerner in 1941, and Sergeant York in 1942. He was awarded a star on the Hollywood Walk of Fame in 1960 at 6501 Hollywood Blvd. Walter Brennan passed away on September 1974 at 80 years old. 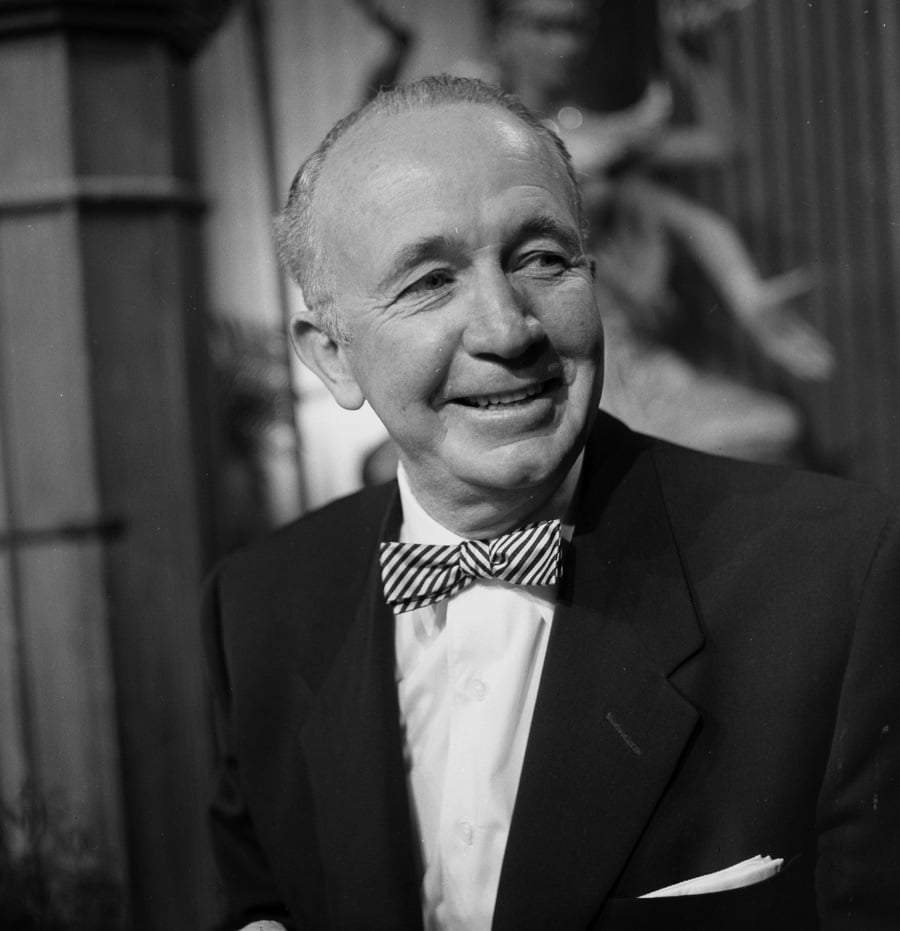