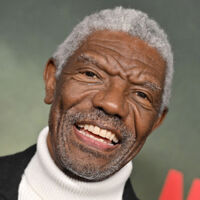 What is Vondie Curtis-Hall's Net Worth and Salary?


Vondie Curtis-Hall is an American actor and director who has a net worth of $4 million. Vondie Curtis-Hall is best known for his role as Dr. Dennis Hancock on the television series "Chicago Hope." He was a main cast member from 1995 to 1999, appearing in 104 episodes of the series. Vondie started out as a stage actor and was a member of the original cast of the Broadway musical Dreamgirls.  Curtis-Hall first appeared in the movie "Coming to America" in 1988. Curtis-Hall has also had recurring roles in the TV series I'll Fly Away, ER, Soul Food, and Chasing Life. He has also starred in the movies Passion Fish, One Good Cop, Sugar Hill, Drop Squad, Eve's Bayou, Crooklyn, and William Shakespeare's Romeo + Juliet. He has directed episodes of the TV series ER, MDs, Firefly, The Shield, Sleeper Cell, Boston Legal, Gossip Girl, and The Starter Wife. He has won two Black Reel Awards a Gotham Award, and a Satellite Award. Curtis-Hall has also been nominated for a Primetime Emmy Award and three Screen Actors Guild Awards.

Curtis-Hall was born on September 20, 1950 in Detroit, Michigan. He is the son of Angeline and Curtis Hall. His mother worked as a nurse while his father owned a construction company. He grew up with his brother, Kevan, and sister, Sherrie and attended Presentation Our Lady of Victory grade school in Detroit. There, they were taught by the Oblate Sisters of Providence, the only all black order of nuns in the United States.

Curtis-Hall began his acting career on stage in 1981. He was a member of the original cast of the Broadway musical, "Dreamgirls," playing the role of Marty, the manager of James "Thunder" Early. He didn't begin appearing on screen in television and film until 1989 when he appeared in an episode of "A Man Called Hawk" and booked roles in the films "Mystery Train" and "Black Rain."

Curtis-Hall's career developed steadily throughout the 1990s. He appeared in episodes of shows like "China Beach," "The Trials of Rosie O'Neill," "Nightmare Café," and "Civil Wars." He also appeared in television films like "…And Then She Was Gone," "Murder Without Motive: The Edmund Perry Story," and "What She Doesn't Know." In 1992, he booked a recurring role on "I'll Fly Away," appearing in six episodes. During the early 1990s, he also appeared in films like "The Mambo Kings," "Passion Fish," "Sugar Hill," and "Crooklyn." In 1994, he had a guest appearance on "ER." For his role on "ER" in which he played a suicide patient, he received a nomination at the Emmy Awards in the Outstanding Guest Actor in a Drama Series category.

One of his big breaks came in 1995 when he was cast as Dr. Dennis Hancock, a main cast role, on the show "Chicago Hope." The show is a fictional medical drama set in the city of Chicago. Curtis-Hall remained on the show through the fifth season in 1999. The show ultimately ended the year afterward in 2000. 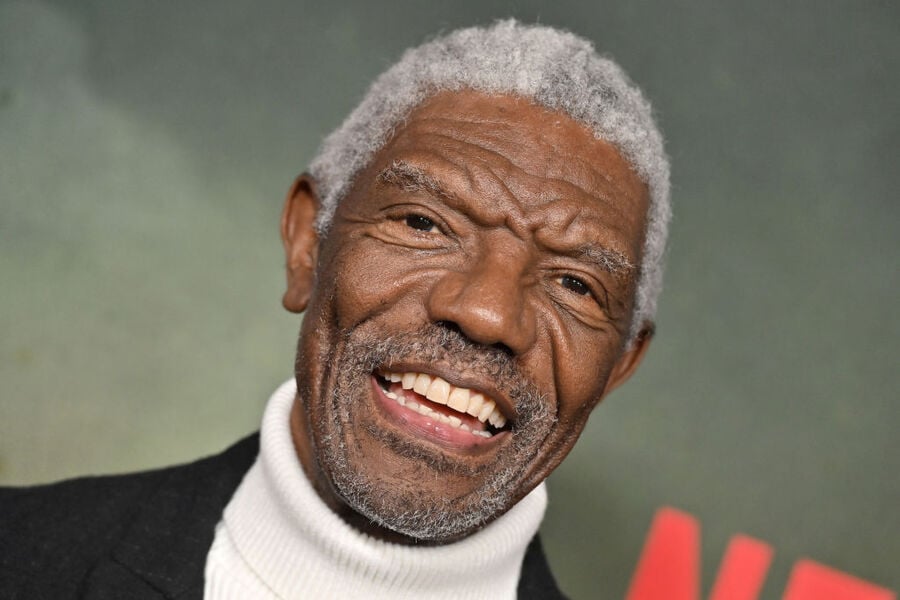 While on "Chicago Hope," Curtis-Hall also appeared in the television movies "Don King: Only in America" and "Sirens." He was also cast in more prominent films like "Romeo + Juliet" in 1996. In 1997, Curtis-Hall wrote and directed the film "Gridlock'd." He also appeared in a small role in the film. The film starred Tupac Shakur, Tom Roth, and Lucy Liu. Though the film's initial box office performance was low, it did receive rave critical reviews and has since become something of a cult classic. The film was released only four months after Tupac's murder and was dedicated to the rapper.

In the 2000s, Curtis-Hall appeared in films like "Turn It Up," "Talk to Me," Honeydripper," and Life is Hot in Cracktown." He also booked roles in television movies like "Freedom Song," "Ali: An American Hero," Deceit," and "Dense." Beginning in 2001, he appeared in seven episodes of another hit medical drama, "ER," a show on which he had previously appeared in 1994 as a different character. He also appeared in episodes of "The Sopranos," "Fastlane," "Soul Food," "LAX," "Law & Order," "Medium," "Fear Itself," and "Criminal Minds."

He continued developing a reputation as a strong character actor throughout the 2010s. He appeared in episodes of shows like "Law & Order: Special Victims Unit," "A Gifted Man," "NYC 22," and "Chasing Life." His film roles during this time include "Black Nativity," "Cymbeline," "Experimenter," and "Come Sunday." In 2015, he booked the main cast role of Ben Urich in the Marvel Cinematic Universe show "Daredevil." The show was met with positive reviews and received numerous nominations and wins at the Primetime Creative Arts Emmy Awards, the Screen Actors Guild Awards, the Online Film & Television Association Awards. 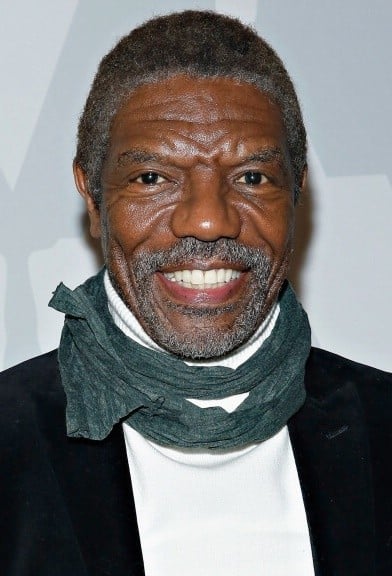 In addition to directing and writing "Gridlock'd," Curtis-Hall has also directed other projects. He has directed episodes of "ER," "Firefly," "MDs," "Sleeper Cell," "Boston Legal," "Gossip Girl," and "The Starter Wife." Some of his television film directing credits include "Abducted: The Carlina White Story," "Toni Braxton: Unbreak My Heart," and "Faith Under Fire: The Antoinette Tuff Story."

Curtis-Hall is married to actress and director Kasi Lemmons. They were married in 1995 and have a son and three daughters together. His son also went on to become an actor. In addition to his career in acting and directing, he also is a full-time arts professor at New York University Tisch School of Arts. His brother, Kevan, is an American fashion designer whose designs have been worn by celebrities on the red carpet.