Since 2008 she continued the studies she began in Armenia-acting, dance and painting. Over the years, Ramirez participated in different television series, telenovelas, plays as well as various short films. Ramirez is reportedly dating Julián Gil, an actor who played her father in the telenovela ¿Quién eres tú?. Most recently she appeared in Señora Acero, a television series which also starred Blanca Soto. 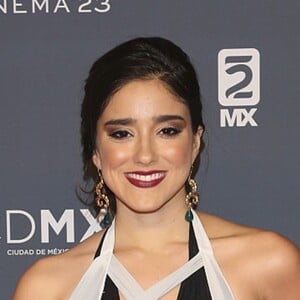