Virginia McKenna net worth: Virginia McKenna is a British actress, author, and wildlife campaigner who has a net worth of $19 million. Virginia McKenna was born in Marylebone, London, England in June 1931. As an actress she has starred in the films Father's Doing Fine, The Second Mrs. Tanqueray, The Cruel Sea, The Oracle, Simba, The Ship That Died of Shame, A Town Like Alice, The Smallest Show on Earth, Carve Her Name with Pride, Passionate Summer, Two Living, One Dead, Born Free, An Elephant Called Slowly, Waterloo, Swallows and Amazons, The Disappearance, Julius Caesar, and Golden Years. In 1967 she was nominated for a Golden Globe Award for Best Actress – Drama for Born Free. McKenna also won a BAFTA Award in 1957 for Best British Actress in A Town Like Alice. In 2004 she was made an officer of the Order of the British Empire. She has also released three albums, an autobiography, and four other books. 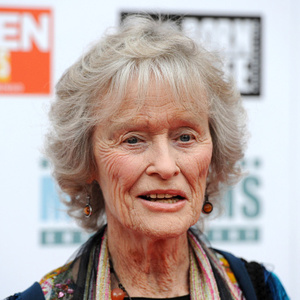