Vinessa Shaw Net Worth: Vinessa Shaw is an American actress and model who has a net worth of $500 thousand. Vinessa Shaw was born in Los Angeles, California in July 1976. She appeared at 10 years old in a UCLA acting camp short and toured with children's singer Peter Alsop at 11 years old. In 1989 at 13 years old she signed with Elite Models agency. Vinessa made her film debut in the 1981 movie Home Sweet Home. She starred as Laura Savino in the TV series Vegas from 2012 to 2013. In 2014 Shaw starred in the TV series Those Who Kill as Angela Early and Ray Donovan as Kate McPherson. She has also starred in the movies Ladybugs, Hocus Pocus, Eyes Wide Shut, Corky Romano, 40 Days and 40 Nights, The Hills Have Eyes, 3:10 to Yuma, and Two Lovers. She was nominated for a Screen Actors Guild Award in 2008 and was nominated for six Young Artist Awards including for Best Young Actress Recurring in a Television Series, Best Young Actress Co-starring in a Motion Picture, Best Youth Actress Leading Role in a Motion Picture Comedy, Best Performance by a Youth Actress in a Drama Series, and Best Performance by a Youth Actress as a Guest Star. Vinessa is a Buddhist and is a facilitator of the SHI-USA lay Buddhist Association for Peace, Culture, and Education. 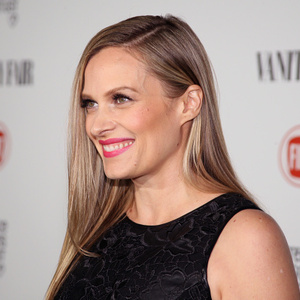