Vincent Young net worth: Vincent Young is an American actor who has a net worth of $500 thousand. Vincent Young was born in Philadelphia, Pennsylvania in June 1965. He was best known for starring as Noah Hunter on the television series Beverly Hills, 90210 from 1997 to 2000. Young first appeared in the film A Modern Affair in 1995 and has also appeared in the movies Knuckle Sandwich in 2004, Adult Film: A Hollywood Tale in 2009, Eagles in the Chicken Coop in 2010, What Death Leaves Behind in 2018, and Escape Plan 2: Hades in 2018.

He has also appeared in episodes of the TV series Pacific Blue, JAG, CSI: NY, NCIS, and Chase Street. 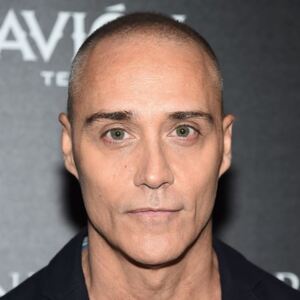