What Is Vincent Cassel's Net Worth and Salary?

Vincent Cassel was born Vincent Crochon on November 23, 1966, in Paris, France. His mother, Sabine Litique, was a journalist, and his father, Jean-Pierre Cassel, was an actor. Vincent's brother, Mathias (also known as "Rockin' Squat"), is a member of the rap group Assassin. He also has a half-sister, Cécile Cassel, who is an actress. 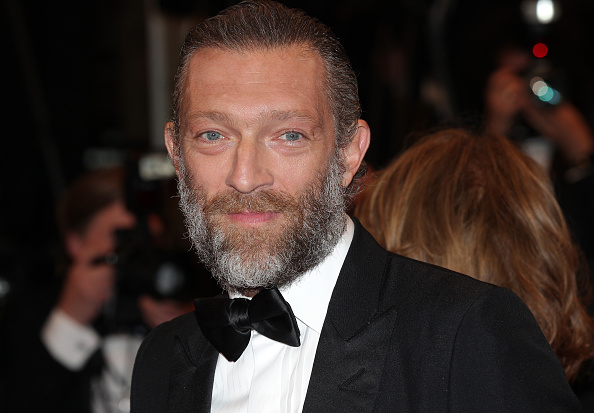 Vincent married his "The Apartment" co-star Monica Bellucci on August 3, 1999, and they welcomed daughters Deva (born September 12, 2004) and Léonie (born May 21, 2010) before divorcing in 2013. On August 24, 2018, Cassel married model Tina Kunakey, who was 21 years old at the time of the wedding, and they have one child, daughter Amazonie (born April 19, 2019). Vincent is fluent in French, English, Italian, Portuguese, and conversational Russian. He held Brazilian citizenship when he spent five years living in Rio de Janeiro. On the subject of religion, Vincent told "Haaretz" in 2020, "I'm totally secular myself, and I have a tremendous respect for life. Which means that I essentially believe in God in a certain sense, but I'm not a Catholic or Jewish or Muslim. I'm without a religion." 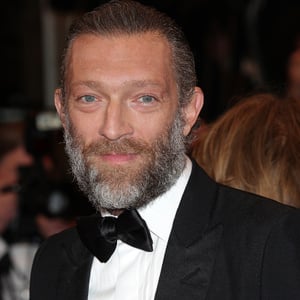