Colosimo starred as Dr. Anthony "Rex" Mariana in the television series The Secret Life of Us from 2002 to 2003. In 2014 Vince starred as Jack Rizzoli in the series Janet King. He has also had recurring roles in the TV series Stingers, The Practice, Blue Heelers, MDA, City Homicide, Underbelly, Carla Cametti PD, The Librarians, and Spartacus: War of the Damned. Colosimo has also starred in the movies Street Hero, The Wog Boy, Chopper, Lantana, Walking on Water, The Hard Word, The Nugget, Take Away, Opal Dream, Solo, Body of Lies, Daybreakers, The Kings of Mykonos, Face to Face, Swerve, and The Great Gatsby. In 2002 Colosimo won an Australian Star of the Year Award at the Australian Movie Convention. He is part owner of the Expresso Alley café. 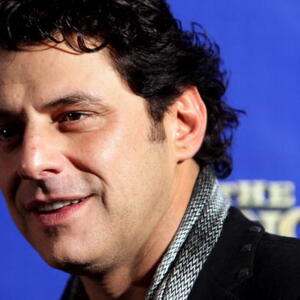