Vijay Raaz net worth: Vijay Raaz is an Indian actor who has a net worth of $40 million. Vijay Raaz was born in Delhi, India in June 1963. He often starts in comedic roles in Hindi movies and portrays a common man type. Raaz was a member of the dramatic society The Players and starred in plays at the National School of Drama. 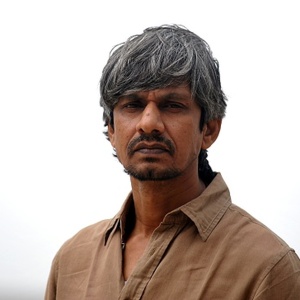