Victoria Rowell net worth: Victoria Rowell is an American actress, producer, writer, and dancer who has a net worth of $2 million. Victoria Rowell was born in Portland, Maine in May 1959. She started out as a model and ballet dancer. She made her acting debut in the 1987 movie Leonard Part 6.

From 1993 to 2002 she starred as Amanda Bentley-Livingston in the television series Diagnosis Murder. Rowell starred as Drucilla in the soap opera The Young and the Restless from 1990 to 2007. She has starred in the movies The Distinguished Gentleman, Dumb and Dumber, Barb Wire, Eve's Bayou, Fraternity Boys, Black Listed, Motives, A Perfect Fit, and Home of the Brave. Rowell has also appeared in episodes of the TV series As the World Turns, The Cosby Show, The Fresh Prince of Bel-Air, Ghost Whisperer, Single Ladies, and Law & Order: Special Victims Unit. Rowell has won 11 NAACP Image Awards and a Soap Opera Digest Award and has been nominated for three Daytime Emmy Awards. She founded the Roswell Foster Children Positive Plan in 1990. 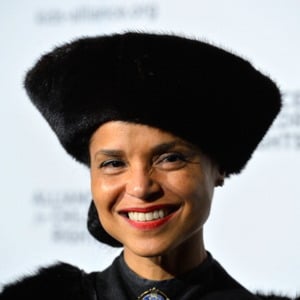