Vicki Lewis Net Worth: Vicki Lewis is an American actress who has a net worth of $1.5 million. Vicki Lewis was born in Cincinnati, Ohio in march 1960. She is best known for playing the role of Beth on the TV series NewsRadio. She graduated from the University of Cincinnati – College-Conservatory of Music and studied musical theater.

She moved to New York and worked in shows on and off of Broadway. Her first role came in the TV series CBS Schoolbreak Special in 1985. In 1992 she had a recurring role in the series Home Improvement. Lewis' best known role came starring as Beth in the NBC sitcom NewsRadio from 1995 to 1999. She starred in the series Mission Hill from 1999 to 2002 and Three Sisters from 2001 to 2002. Lewis starred in the TV series Betsy's Kindergarten Adventures as Molly from 2007 to 2010 and as Ms. Joy Bitterman on the series Sonny with a Chance from 2009 to 2010. She has starred in the movies I'll Do Anything, Godzilla, Breakfast of Champions, Pushing Tin, California Dreaming, and The Ugly Truth. Lewis has lent her voice to Finding Nemo, Rugrats, and more. As a singer she released her debut solo studio album East of Midnight in 2010. Vicki married Philip G. Allen in 2008. 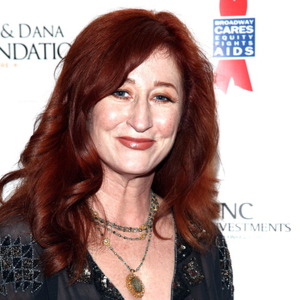