He won an American Anime Award for Best Actor in 2007 for playing Edward Elric in the series Fullmetal Alchemist. He has also starred as Broly in the Dragon Ball Z film series and has voiced roles for other series including Ouran High School Host Club, Tsubasa: Reservoir Chronicle, D.N.Angel, Full Metal Panic!, Vampire Knight, Digimon Fusion, Naruto Shippuden, Bleach, Digimon Adventure tri., and more. Vic Mignogna has also voiced roles for video games including Sonic the Hedgehog. From 2012 to 2017 he starred as Captain Kirk in the fan production Star Trek Continues. Mignogna has also released albums and won multiple Behind the Voice Actors Awards. 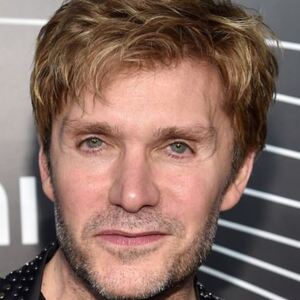