How much is Veronica Taylor Worth?

Veronica Taylor is an American voice actress who has a net worth of $4 million. She is perhaps best known for voicing Ash Ketchum in the Pokémon anime.

Veronica Taylor was born in New York City, New York. She is known for her dubbing work for English language adaptations of Japanese anime. Taylor has more than 180 acting credits to her name dating back to 1985. From 1993 to 1997 she provided voices for the TV series Sailor Moon. Taylor voiced Yukino Miyazawa on the series His and Her Circumstances from 1998 to 1999. She provided voice roles for the TV series One Piece: Wan pisu from 2000 to 2003 and Fighting Cooking Legend Bistro Recipe from 2001 to 2003. Veronica Taylor provided voicework for the series Cubix: Robots for Everyone from 2001 to 2003. She voiced the roles of Ash Ketchum, May, and Delia Ketchum on the series Pokémon from 1997 to 2005. She has been nominated for four Behind the Voice Actors Awards. 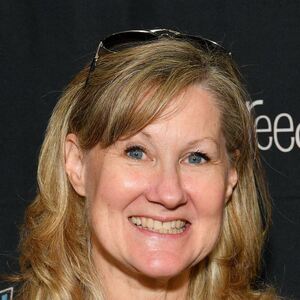