How much is Veronica Hamel Worth?

Veronica Hamel net worth: Veronica Hamel is an American actress and model who has a net worth of $4 million. Veronica Hamel was born in Philadelphia, Pennsylvania in November 1943. She was discovered by Eileen Ford and starred in the last cigarette commercial ever to be televised in the U.S. From 1981 to 1987 she starred as Joyce Davenport on the television series Hill Street Blues. She also had recurring roles in the TV series Philly, Third Watch, and Lost. Hamel starred in films including Cannonball!, Beyond the Poseidon Adventure, When Time Ran Out…, A New Life, Taking Care of Business, Baby Snatcher, and more. Hamel has also appeared in episodes of the TV series Kojak, The Bob Newhart Show, The Rockford Files, Starsky and Hutch, Dallas, Touched by an Angel, The Fugitive, Philly, and Third Watch. Hamel was nominated for Primetime Emmy Awards for Outstanding Lead Actress in a Drama Series for Hill Street Blues five consecutive years from 1981 to 1985. 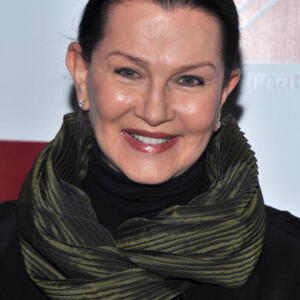