She met comedian Manuel "Loco" Valdes and was married to him from 1970 to 1978. Verónica Castro has starred on stage, in film, fotonovelas, and telenovelas. She has won a Silver Goddess "Leopoldo Meraz" Award in 2002 and a Silver Goddess for Best Comedic Performance in 1988 from the Mexican Cinema Journalists. Her handprints are imbedded at the Paseo de las Luminarias in Mexico City for her work in television, movies, theater, and the recording industry. In 2017, Castro appeared in the Netflix series The House of Flowers as the matronly Virginia. The show premiered on Netflix in August 2018. 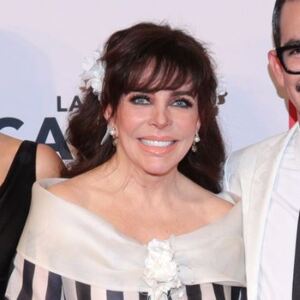