What is Veronica Cartwright's net worth?

Veronica Cartwright is an actress who has had a film and television career spanning six decades. Veronica Cartwright has a net worth of $2 million. Beginning as a child actress, she had supporting roles in such films as "The Children's Hour" and "The Birds." Later, Cartwright gained recognition for her performances in the films "Invasion of the Body Snatchers," "Aliens," and "The Witches of Eastwick," as well as for her roles on the television series "ER" and "The X-Files."

Veronica Cartwright was born in 1949 in Bristol, England. Shortly after the birth of her younger sister, Angela, she and the family immigrated to Los Angeles, California. Cartwright began her career as a child actress in 1958 with a role in the World War II film "In Love and War." On television, she appeared in four episodes of the sitcom "Leave it to Beaver," playing Beaver's classmates Violet Rutherford and Peggy MacIntosh. Around this time, she also made appearances on the programs "Alfred Hitchcock Presents," "Make Room for Daddy," "Route 66," "The Twilight Zone," and "The Eleventh Hour."

In the early 60s, Cartwright had significant roles as a child actress in two hit films: William Wyler's "The Children's Hour" and Alfred Hitchcock's "The Birds." In the former, she played the character of Rosalie Wells opposite actresses Audrey Hepburn and Shirley MacLaine. In the Hitchcock film, Cartwright played Cathy Brenner, a girl whose birthday party is besieged by seagulls. Among her other child acting credits were the film "One Man's Way" and the television series "Daniel Boone," on which she portrayed daughter Jemima Boone during the show's first two seasons.

Following an 11-year hiatus from film, Cartwright returned in 1975 in the British film "Inserts," starring opposite Bob Hoskins, Richard Dreyfuss, and Jessica Harper. Later, in 1978, Cartwright garnered acclaim for her performance as Nancy Bellicec in Philip Kaufman's remake of the science-fiction horror film "Invasion of the Body Snatchers," costarring Donald Sutherland and Jeff Goldblum. The same year, Cartwright starred in Jack Nicholson's Western comedy "Goin' South," with Mary Steenburgen, John Belushi, and Christopher Lloyd. She had another memorable role in Ridley Scott's 1979 science-fiction horror film "Alien," in which she played Joan Lambert. For her performance, Cartwright received the Saturn Award for Best Supporting Actress. This was followed by such films as the horror anthology "Nightmares"; the historical astronaut drama "The Right Stuff"; the comedy "My Man Adam"; the science-fiction adventure "Flight of the Navigator"; and the romantic crime drama "Wisdom," costarring Emilio Estevez and Demi Moore. Cartwright also had a major role in George Miller's 1987 fantasy film "The Witches of Eastwick," playing pious townswoman Felicia Alden in a cast featuring Cher, Michelle Pfeiffer, Susan Sarandon, and Jack Nicholson.

In the 90s, Cartwright's film credits included "False Identity," "Man Trouble," "Mirror, Mirror 2: Raven Dance," "Candyman: Farewell to the Flesh," "Shoot the Moon," "Money Talks," and "A Slipping-Down Life." In the 2000s, the actress appeared in the spoof sequel "Scary Movie 2," the comedy "Straight-Jacket," and the biographical drama "Kinsey," starring Liam Neeson, Laura Linney, and Peter Sarsgaard, among others. Among Cartwright's later credits are the mystery thriller "InSight"; the road film "Montana Amazon"; the independent drama "The Odd Way Home"; the slasher film "The Town That Dreaded Sundown"; and the LGBTQ romcom "Breaking Fast." 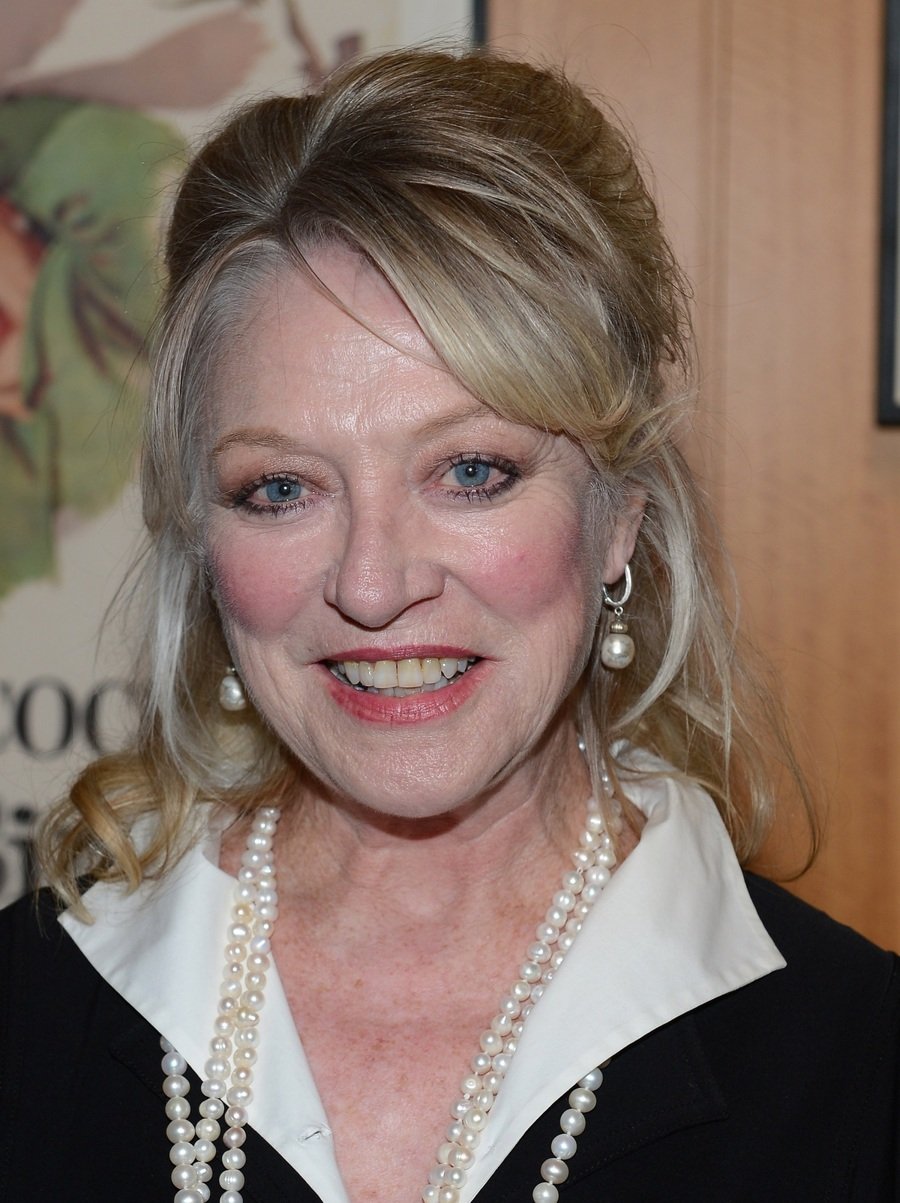 Cartwright has had a prolific career on the small screen since her debut as a child actress. In the late 60s, she was in episodes of "The Name of the Game," "Family Affair," and "Mod Squad." Credits in the 70s included guest roles on "Death Valley Days," "Then Came Bronson," "My Three Sons," "Here We Go Again," and "Serpico." In the 80s, Cartwright was in a number of made-for-television movies, including "The Big Black Pill," "Prime Suspect," "Intimate Encounters," and "Desperate Love." She also appeared in the miniseries "Guyana Tragedy: The Story of Jim Jones" and "Robert Kennedy & His Times." From 1989 to 1992, Cartwright played the recurring role of A.D.A. Margaret Flanagan on the NBC legal drama "L.A. Law."

Cartwright continued to star in many made-for-television movies in the 90s. Among them were "A Son's Promise," "Dead in the Water," "Lincoln & Seward," "It's Nothing Personal," "Dead Air," "My Brother's Keeper," "The Lottery," and "The Rat Pack." In the late 90s, Cartwright had a guest-starring role on the medical drama "ER," for which she earned an Emmy Award nomination for Outstanding Guest Actress in a Drama Series. A little later, from 1998 to 1999, she was in four episodes of the science-fiction series "The X-Files." For her performance as Cassandra Spender, Cartwright earned two more Emmy Award nominations for Outstanding Guest Actress in a Drama Series. Since then, the actress has appeared in episodes of numerous shows, including "Chicago Hope," "Will & Grace," "Touched by an Angel," "Family Law," "Judging Amy," "The Closer," "Nip/Tuck," "Boston Legal," "The Nine," "Revenge," "Supernatural," and "The Good Doctor." Cartwright has also had recurring roles on "Six Feet Under," "Invasion," "Resurrection," and "Bosch."

In 1968, Cartwright married her first husband, Richard Gates; they divorced in 1972. Next, she wed Stanley Goldstein, with whom she was with from 1976 until their divorce in 1980. Following this, Cartwright was betrothed to actor, director, and writer Richard Compton. The couple was married from 1982 up until Compton's passing in 2007. 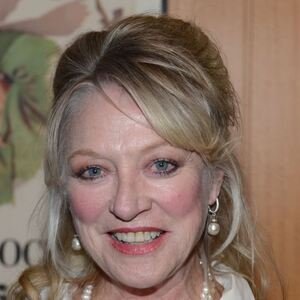