Vernee Watson-Johnson net worth: Vernee Watson-Johnson is an American actress, author, voice actor, and acting coach who has a net worth of $3 million. Vernee Watson-Johnson was born in Trenton, New Jersey in September 1949. She has more than 170 acting credits to her name and one of her best known roles came starring as Vernajean Williams on the television series Welcome Back, Kotter from 1975 to 1976. Watson-Johnson starred as Lucille Banks on the TV series Carter Country from 1977 to 1979. She has also had recurring roles on several TV series including Foley Square, The Fresh Prince of Bel-Air, The Big Bang Theory, and General Hospital. Vernee Watson-Johnson has also appeared in several films including Cotton Comes to Harlem, Trick Baby, Norman… Is That You?, Death Drug, All Night Long, Showdown in Little Tokyo, Antwone Fisher, and more. In 2018 she won a Daytime Emmy Award for Outstanding Guest Performer in a Drama Series for General Hospital. 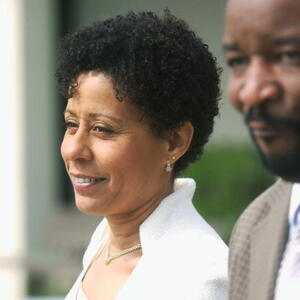