Vanessa A. Williams Net Worth

in Richest Celebrities › Actors
Vanessa A. Williams Net Worth:
$2 Million

Williams starred as Maxine Chadway on the series Soul Food from 2000 to 2004. Starting in 2016 she starred as Dr. Valerie Grant on the soap opera Days of Our Lives. Vanessa A. Williams began starring as Ida Turner on the television series Famous in Love in 2017. She has also had recurring roles on the TV series The Cosby Show, Chicago Hope, The Bay, and Te Flash. Williams has starred in several films including New Jack City, Candyman, Like Mike, Our America, Flirting with Forty, and more. In 2003 she won an Image Award for Outstanding Actress in a Drama Series for Soul Food. 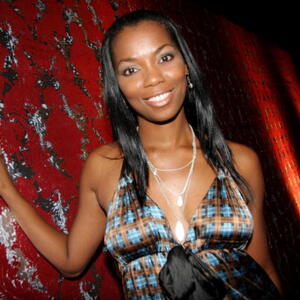