Vanessa Kirby net worth: Vanessa Kirby is an English actress who has a net worth of $4 million. Vanessa Kirby was born in Wimbledon, London, England, United Kingdom in April 1988. In 2015 she starred as Lady Jemima Hervey in the television series The Frankenstein Chronicles. Kirby has starred as Princess Margaret in the TV series The Crown since 2016.

She has had recurring roles in the TV series The Hour, Great Expectations, and Labyrinth. Kirby has starred in the films The Rise, Charlie Countryman, About Time, Queen & Country, Jupiter Ascending, Everest, Genius, Kill Command, and Me Before You. She is also a stage actress who was called "the outstanding stage actress of her generation, capable of the most unexpected choices" by Variety in 2016. 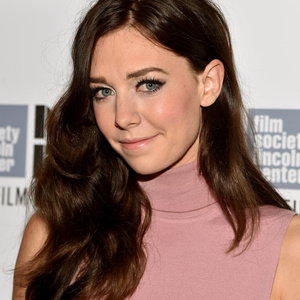