What is Vanessa Hudgens' Net Worth and Salary?

Vanessa Hudgens is an American actress and singer who has a net worth of $18 million. She first rose to fame for her portrayal of Gabriella Montez in the Disney Channel hit movie and soundtrack album "High School Musical", and has gone on to enjoy both a successful career as a musician as well as actress.

Vanessa Anne Hudgens was born in Salina, California, on December 14, 1988. Her mother, Gina (née Guangco), was an office worker, and her father, Gregory Hudgens, worked as a firefighter. She was raised in various places up and down the West Coast of the United States, from Southern California to Oregon. Her younger sister, Stella, is also an actress. Through her mother, Hudgens is of Filipino descent, and through her father, she has Irish, French, and Native American ancestry.

From an early age, Hudgens was drawn to performance. In 1998, when she was ten years old, she began performing in local musical theater productions, including productions of shows like "Carousel", "The Wizard of Oz", "The King and I", "The Music Man", and "Cinderella". A few years later she began trying to make the transition to television and began auditioning for various TV shows and commercials. After landing her first commercial, her family moved to Los Angeles to better support her career. She briefly attended Orange County High School of the Arts, but ultimately finished school via homeschooling with tutors. 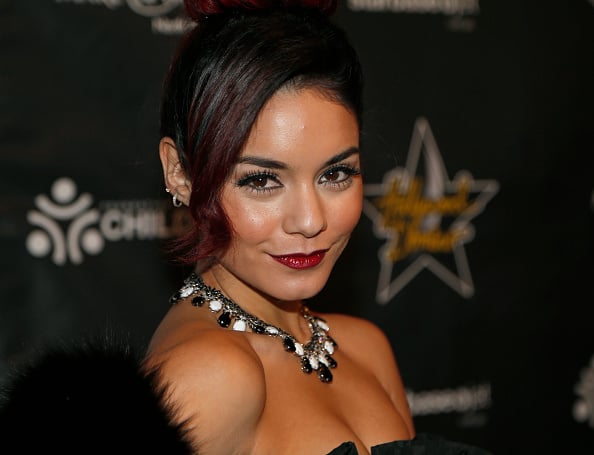 Hudgens landed her first professional acting role when she was cast as the character Tiffany on an episode of the TV show "Still Standing". She went on to guest star in an episode of "Robbery Homicide Division", before making her film debut in the movie "Thirteen" (2003) as a supporting character. Hudgens's career really took off in 2006 though, when she landed the starring female lead role of Gabriella Montez in the Disney Channel Original Movie "High School Musical", alongside Zac Efron and Ashley Tisdale. This film was a resounding hit, and it boasted 7.7 million viewers in its premiere broadcast in the United States. In addition to showcasing her acting skills, the film also helped showcase Hudgens's singing abilities. Several of the songs she recorded for the film's soundtrack went on to become commercial hits; in particular, her duet with Zac Efron, "Breaking Free", peaked at No. 4 on the Billboard Hot 100 in the US. Running off of the momentum from "High School Musical", Hudgens released her debut studio album, "V", in September 2006. It debuted at No. 24 on the US Billboard 200 chart, selling over 34,000 copies in just its first week. The album has since been certified Gold by the Recording Industry Association of America.

In 2007, Hudgens reprised her role as Gabriella in the sequel film "High School Musical 2", which premiered in August that year. This film was even more successful than the first one, boasting over 17.2 million viewers in the US on the night of its premiere. With numbers like that, it is the most-watched Disney Channel Original Movie of all time. Quickly following the film once again, Hudgens released her second studio album, "Identified", in July 2008. However, despite debuting at No. 23 on the Billboard 200 chart, the album was considered a commercial failure, and she subsequently parted ways with her record label, Hollywood Records. In October 2008, Hudgens once again starred as Gabriella in the third film in the High School Musical franchise, "High School Musical 3: Senior Year" (2008). This film is the only one of the three films in the franchise to be released theatrically, and it opened at No. 1 in the North American box office in its first weekend. Earning $42 million in its opening weekend alone, the film actually broke the record for biggest opening by a musical, which was previously held by the film "Mamma Mia!". Ultimately, the film brought in $252 million worldwide, a resounding success. 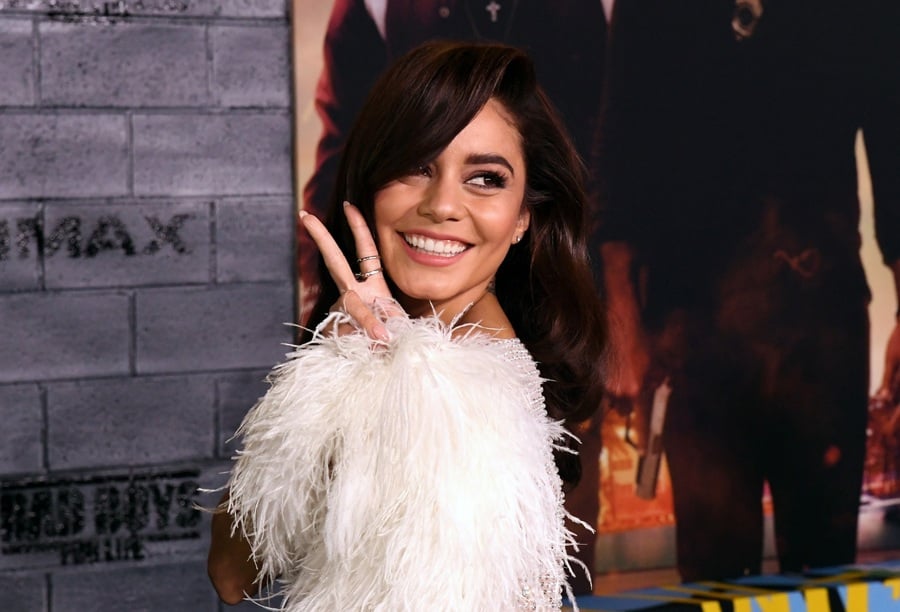 Following the High School Musical series, Hudgens took a step back from her musical career to focus on acting. She subsequently appeared in films like the musical comedy "Bandslam" (2009); the film "Beastly" (2011), based on a novel by Alex Flinn; the action film "Sucker Punch" (2011), directed by Zack Snyder; "Journey 2: The Mysterious Island" (2012) with fellow stars Dwayne Johnson and Josh Hutcherson; "Spring Breakers" with fellow former Disney star Selena Gomez; "Gimme Shelter" (2013), directed by Ron Krauss; "The Frozen Ground" (2013); "Dog Days" (2018); "The Princess Switch" (2018); "Second Act" (2018); "The Knight Before Christmas" (2019), which she also served as the executive producer of; and the film "Bad Boys for Life" (2020), which is part of the Bad Boys franchise. Additionally, Hudgens also appeared in the first (and only) season of the NBC series "Powerless" in 2017.

Hudgens dated her "High School Musical" co-star Zac Efron from 2005 to 2010. She was then in a relationship with actor Austin Butler from 2011 to 2020. She has been the victim of unauthorized releases of personal intimate photos, including stolen nude pictures. Her father passed away from cancer in 2016.

Over the years Vanessa has bought and sold a number of impressive homes. In 2008 she paid $2.75 million for a property in Studio City, California. She listed this home for sale in February 2019 for $3.85 million, ultimately accepting $3.15 million in April 2019.

In 2018 she paid $4.9 million for a home in LA's Los Feliz neighborhood. The seller was actor Gary Oldman. In March 2022 Vanessa sold this home to Ronan Farrow and his partner Jon Lovett. They paid Hudgens $6.7 million. She filmed the house for Architectural Digest just a few months prior to the sale:

She also owns a $1 million condo in Brooklyn. 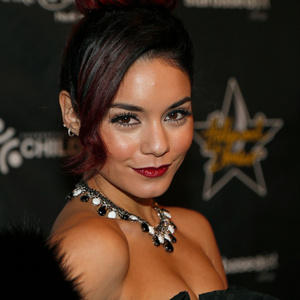