Calloway has over 100 acting credits to her name. In 1985 she appeared in the soap operas Days of Our Lives and All My Children. From 1992 to 1993 she stared as Colette Hawkins on the television series Rhythm & Blues. Calloway starred as Gail Strummer on the TV series Hawthorne from 2010 to 2011. Since 2011 she has played the recurring role of Carol Fisher on the series Shameless. Calloway has also starred in the movies Coming to America, What's Love Got to Do with It, Biker Boyz, Love Don't Cost a Thing, Cheaper by the Dozen, and Lakeview Terrace. She has also appeared in episodes of the TV series Simon & Simon, Touched by an Angel, Moesha, Malcolm & Eddie, CSI: Miami, The Closer, CSI, Cold Case, Dexter, Rizzoli & Isles, Castle, NCIS, and Reckless. She has been nominated for eight Image Awards. 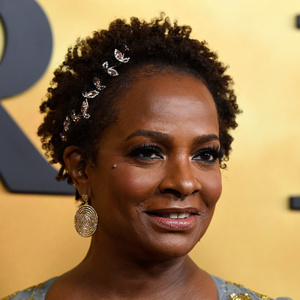