Valerie Simpson net worth: Valerie Simpson is an American R&B singer and songwriter who has a net worth of $10 million. Valerie Simpson was born in The Bronx, New York City, New York in August 1946. She is best known for forming the musical partnership Ashford & Simpson with her late husband Nick Ashford. Ashford was homeless when he met Simpson and the two began writing songs and sold their first batch for only $64. The duo released their debut studio album Gimme Something Real in 1973. Their 1978 album Is It Still Good to Ya reached #1 on the US R&B chart. Ashford & Simpson had #1 singles on the US R&B chart with the songs "Stuff Like That" (with Quincy Jones & Chaka Khan) and "Solid". Their singles "Found a Cure", "Nobody Knows", and "Stay Free" all reached #1 on the US Dance chart in 1979. They also wrote several songs for other artists including the #1 US R&B hit "Let's Go Get Stoned" by Ray Charles. Ashford & Simpson were inducted into the Songwriters Hall of Fame in 2002. 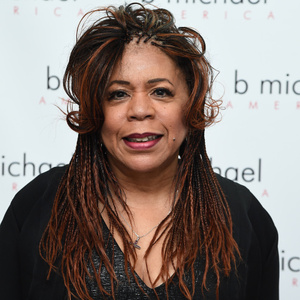